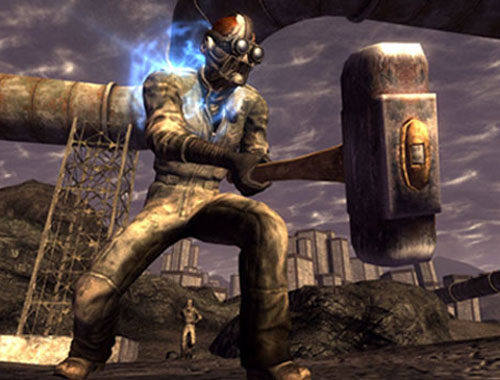 The Best Video Games of all Time

The following is my personal view and opinion on the best video games of all time. 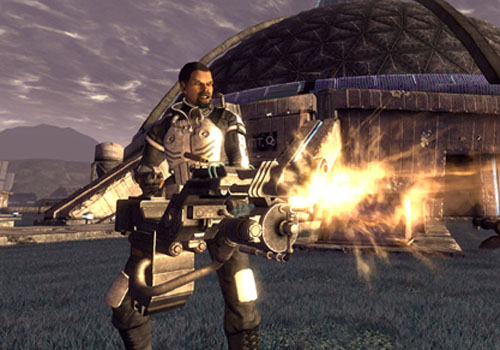 Fallout was an insanely addictive game. From the quality storytelling to the quirky and downright hilarious dialogue it reeked of pure excellence. The game world was unique in the sense that player decisions truly influenced the manner in which the story unfolded. The world was vivid, engaging and compelling, the graphics revolutionary for its era and above all else the combat system was challenging and enjoyable. 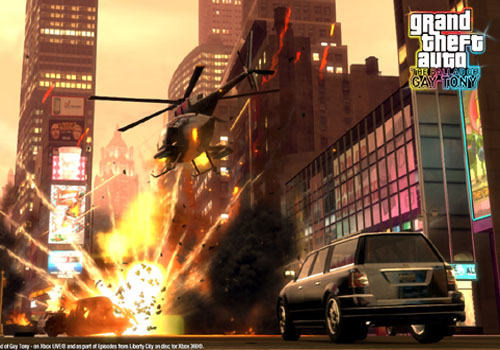 Grand Theft Auto IV is without stands alone as the most convincing and realistic real world environment. The freedom afforded to the player set it aside as one if not the greatest game of all time. 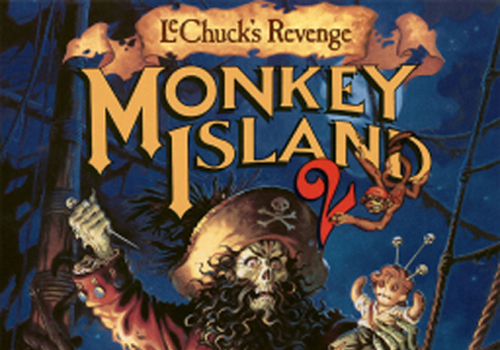 If you love hilarious plot and insanely addictive puzzles Monkey Island 2 is right up your street. This game is crammed to the brim with character and hours of entertainment. One of the greatest if not the greatest puzzle video games I’ve ever had the pleasure of playing. 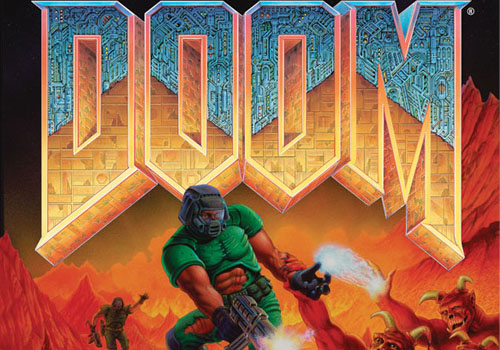 Every so often a genre defining video game enters the market. Doom is the godfather of modern first person shooters and stood out amongst a liberal overload of boring and sluggish simulations. 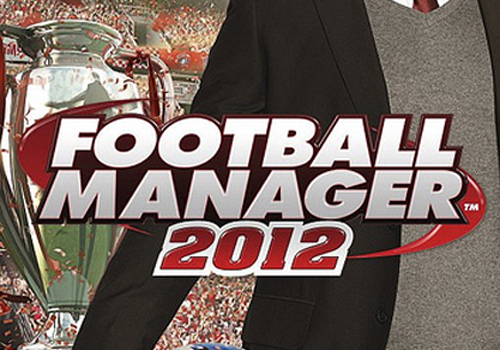 If you’ve ever spent hours and hours plotting and planning tactics, contract renewals and celebrating (usually to friends amusement) your pixelated stars hat trick the chances are you’ve been affected by football manager addiction. I’ll hold my hand up, I did and continue to suffer. Football Manager is awesome.

For many moons I longed for a pen and paper style role-playing adaptation. I longed for orcs, goblins THACOs and dungeons. Luckily my dream was realised by the greatest RPG ever devised. Baldur’s Gate II was simple perfection. Flooded with amazing characters and compelling story this was and is still worthy. 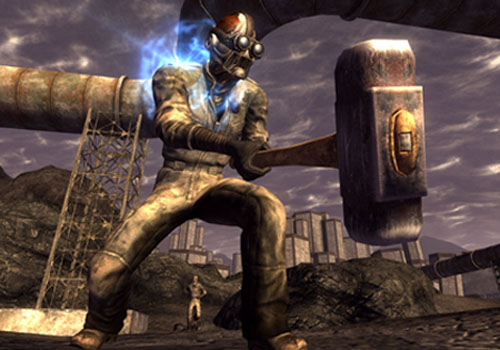 Roaming from place to place, encounter to encounter I lost many months to 2008’s game of the year. Bethesda have perfected the formula for open world roaming game play. Linear Fallout 3 is not, there’s you, a New York City sized map and a million opportunities. This game deserves it’s spot as one of the best video games of all time. 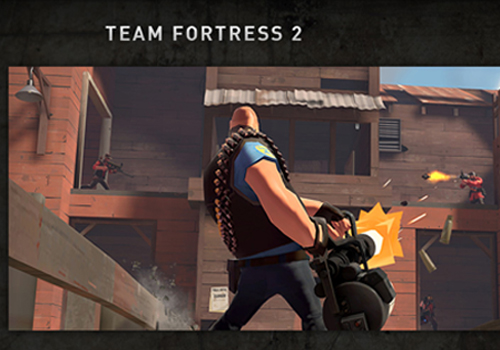 It’s remarkable enough that TF2 can have nine classes and still make them all so different to play. That they all tessellate so satisfyingly, that their tools are expanding over time, and that each new map gives them all a new part to play, is a genuinely incredible accomplishment. 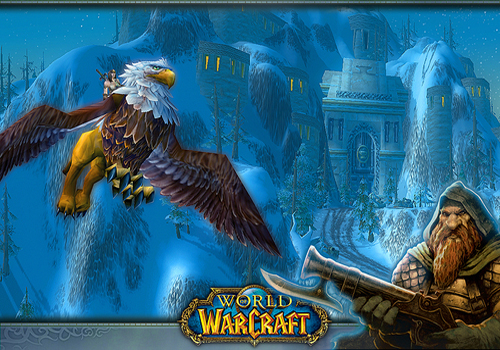 When looking for the best video games of all time it’s hard to overlook the behemoth that is Blizzards World of Warcraft. They’ve actually written papers and studied the addictive tendencies bestowed by the most successful MMO in the history of the human race. Simplistic design is the main ingredient of WoW epic journey. 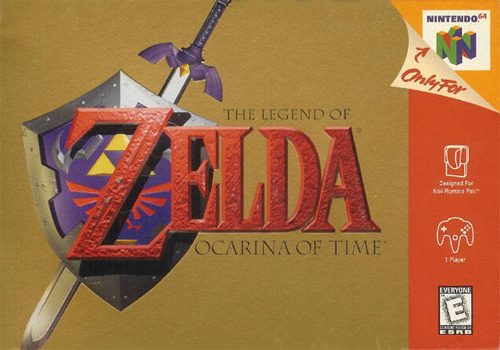 The first 3D adventure of our hero Link was nothing short of epic. In Ocarina of Time players take on the role of Link during his mission to halt Ganondorf – the king of the Gerudo Tribe.

Next article5 Most Addicting Games In The World