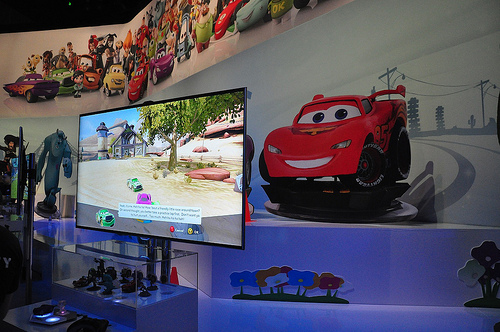 There’s a considerable hubbub about 4K gaming and whether the two leading next-gen consoles, Xbox One and PS4 would be supportive of it or not! But, before we delve deeper into the details of that, let’s first discuss what 4K video gaming support actually entails. 4K refers to horizontal resolution of pixels for digital television and cinematography. It exceeds the horizontal and vertical resolution of 1080p format (being considered standard now) and has four times as many pixels. Now carry over these specs to video gaming graphics and you’d have ultra-high resolution and around 60 FPS which is simply stupendous to say the least.

So, now the biggest question is, are these consoles and their inherent architecture capable of handling 4K video gaming? 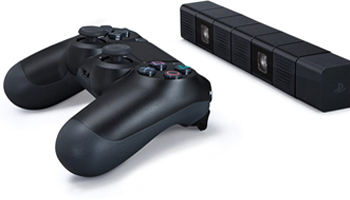 According to official Sony statement, PS4 would be supportive of churning out super high definition video, but a letdown for gamers is that it won’t be doing so for the video games. The ultra-high resolution format would be limited to play back of media such as movies. Sony from the very start has been a big proponent of the 4K video format and actively advocated its adoption at 2013 international consumer electronics show. According to Sony’s PlayStation Executive, Shuhei Yoshida, PS4 is not capable of natively running games in 4K format as yet. The silver lining however (if you can call it that) is that Sony is actively pushing the envelope for 4K and would soon initiate the world’s very first 4K movie download service which would work via PS4.

It can now be confidently stated that this lack of interest in 4K video gaming is because of inadequacy of not only PS4 hardware but all current consoles, which don’t have enough “juice” to accommodate it. The question was put forward to Mr. Yoshida, will Sony change its stance if a developer could justify increased production cost, to which he quoted the example of polyphony digital’s Kazunori pet project, which has combined three PS3’s to create a Fran Turismo for big screen, but ruled out the possibility of a single PS4 doing the same for a 4K television? 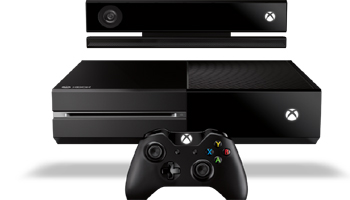 Microsoft’s stance about Xbox One supporting 4K gaming has been a little uncertain and ambiguous to say the least till recently. The company hasn’t clearly announced its support for 4K gaming neither has it openly denounced its inclusion for Xbox One. Although it has made this very much clear that the new Xbox One would definitely cater to 4K content like movies etc. The announcement was made by Microsoft’s Larry “Major Nelson” Hryb during a recent yahoo Q&A session; one would’ve thought that such an important announcement would be reserved for next-gen Xbox reveal but it wasn’t so. In another statement given to Forbes, corporate vice president of marketing and strategy, Yusuf Mehdi, declared that Xbox One doesn’t have any hardware related shortcomings when it comes to supporting 4K gaming format. He further added that the main hurdle is whether developers would be willing to make games for that resolution or not.

So, why exactly are both the console producers so apprehensive about the whole 4K gaming scenario? Ultra HD gaming sounds like something that would definitely give a boost to their sales figure right? Well, there are certain factors to take into consideration while deducing an answer: