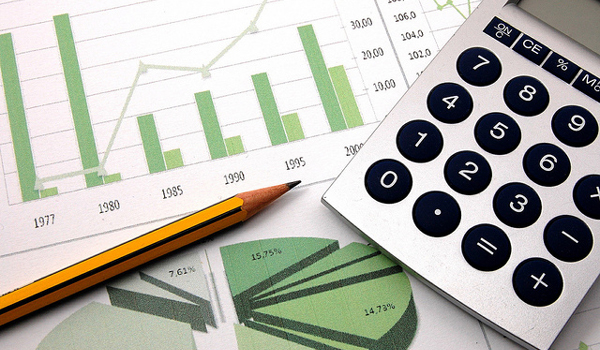 Ask any global company what are the main business risks they face and natural destructive forces – usually covered by the force majeure clause inserted as standard into most business insurance policies – will likely come high up on their list. And that’s understandable given the length of supply chains nowadays.

A recent report by German multinational financial services giant Allianz confirms this to be the case. In their “Allianz Risk Barometer 2013” survey, conducted across 28 countries, and gathering views from 529 corporate and industrial insurance experts from across the Allianz Group, the key risks faced by companies in 2013 are business and supply chain interruption, natural disasters and fire and explosion.

According to the Allianz experts, businesses take some risks very seriously but widely underestimate others, such as IT failures – whether self-inflicted by human error or due to cybercrime – and supra-regional power blackouts.

Michael Bruch, head of R&D Risk Consulting, explains, “Reliability of power supply will decrease in the future due to ageing infrastructure and the lack of substantial investments. If a blackout occurs, the impacts are much higher today than 10 to 15 years ago due to the high dependence on information and communication technologies and the lack of preparedness on the part of businesses.”

Nowhere is this more apparent than in countries like Egypt, for example, where rolling blackouts have been a feature of daily life in the country for a number of years now. Indeed, adequate commercial liability insurance in Egypt should figure strongly in the business plan of any would-be investor looking to set up a company there.

The problem of a lack of consistency in the supply of electricity was highlighted in a recent report produced by leading international law firm Norton Rose.

In the report, Norton Rose says Egypt is struggling to meet its own energy needs even while the country has proven oil reserves of 4.4 billion barrels and proven natural gas reserves of 78 trillion cubic feet. That’s because more and more of its daily production is being used to meet the country’s growing energy demand.

The law firm says, “Egypt’s demand for electricity is growing rapidly and the need to develop alternative power resources is becoming ever more urgent. It is estimated that demand is increasing at a rate of 1,500 to 2,000 megawatts a year, as a result of rapid urbanisation and economic growth. Egypt has been suffering severe power shortages and rolling blackouts over the past years, necessitating the requirement to look to alternative energy options to help meet increasing demand.”

But it’s a tough ask at the moment for the Egyptian government which is still trying to steer a meaningful course through the tangled political and economic landscape left after the January 2011 revolution. However, acknowledging there is a huge problem facing the country is a major first step forward.

Doing something positive about it is the second step and to that end, the memorandum of understanding signed at the end of January between the Egyptian State Authority for New & Renewable Energy and the German-based private industry consortium Dii is surely that.

The memorandum paves the way for the start of collaboration and the exchange of information in a range of areas, including solar and wind resource analysis, power transmission and grid capacity and expansion, and the performance of renewable energy generating technologies.

Previous articleHow Does UK Banking Differ to The Rest of The World?
Next articleTop 5 Reasons How Dell Storage SC4020 Can Help Your Business?