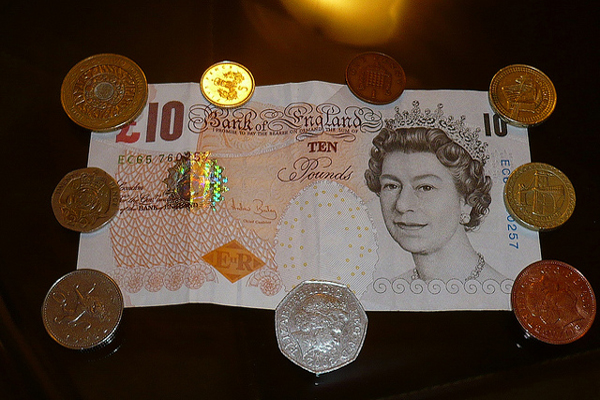 How Does UK Banking Differ to The Rest of The World?

Although the banking system works on an international basis, there are many differences in the way that countries run their own financial services. The past two decades have seen an unprecedented degree of globalization in financial services, with mergers and takeovers meaning that many UK banks are now part of far larger multinationals.

EU countries have been dramatically affected, with banks from different countries appearing in British high streets providing a clear example. Meanwhile, in emerging markets and developing countries, the impact has been even greater – but how exactly does UK banking differ from that in the rest of the world?

Governments in capitalist countries like to make sure businesses are able to get on with their day-to-day activities without too much government interference. The ongoing bail outs that central banks give commercial companies, highlight the need for a certain amount of regulation, but there are still noticeable differences.

In Britain, financial institutions such as banks and building societies fall under regulation by various bodies, so anyone with a UK bank account has several layers of protection.

The Bank of England is primarily responsible for setting monetary policy on a national scale, whilst other bodies such as the Financial Ombudsman Service (FOS) and Financial Services Authority (FSA), control other aspects of the day-to-day dealings a bank has with its customers.

American banks have a dual system where some banks are state-monitored and others fall under the jurisdiction of the federal government. The McFadden Act of the 1920s disallowed interstate branching, which means state-monitored banks cannot expand into other states.

But by opening separate subsidiaries of the parent bank company, many banks had got around this law. In response to this, the Riegle-Neal Interstate Banking and Branching Efficiency Act (1994), established a framework for banks to engage in the business of operating interstate.

In Canada, all of the banks are federally incorporated via the Bank Act. This Act has a time-limiting “sunset” clause, meaning all financially-related legislation has to be reviewed over the course of time. Recent changes to Canada’s financial legislation have been put down to the impact of foreign banks that have moved into the country’s financial market.

For Canadians, basic banking practices are overseen by the Bank of Canada, while the Office of the Superintendent of Financial Institutions (OSFI) is equivalent to the UK’s FSA.

Of course, there are many other small details that customers might find different when comparing bank practices from country to country, whether that might be strict opening hours or the presence of reinforced glass between them and the bank teller.