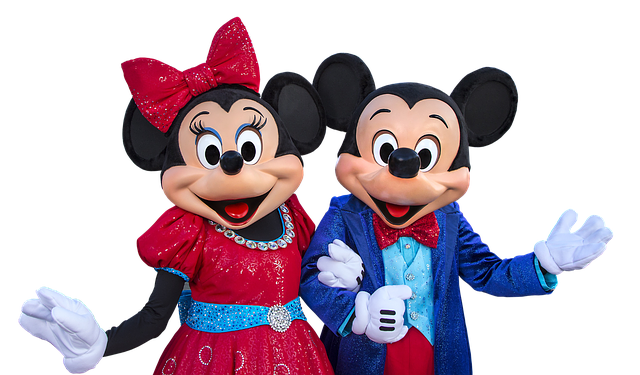 Birthday parties aren’t cheap. Celebrity parents regularly fork out thousands of dollars to make sure their sons and daughters have parties that are more extravagant than some royal weddings. If you have a young child, you may feel pressure to throw them a party on par with the ones thrown by A-listers. But you can make your child feel like an A-lister without taking out a second mortgage on your house. One good way to do that is to throw a character birthday party. They’re not for everyone, but they can be a great way to put your child’s unique stamp on their favorite day of the year. Here’s what you should know about throwing a character birthday party.

There are More Characters Available Than Ever

You’re not limited to just one or two characters. You’re not even limited to just characters from movies and TV shows. The range of clowns and characters for birthday parties is wider than it’s ever been. If your child wants an old-fashioned clown to make balloon animals for all their friends, you can hire one. But if they want something beyond that, you can get that as well.

For instance, Disney characters are big right now. In fact, they’ve pretty much always been big. Previous generations had The Little Mermaid and Belle; this generation has Elsa and Anna from Frozen, among other characters. Outside of Disney, you’ve got children’s show characters like Dora the Explorer, Doc McStuffins, and Paw Patrol.

Is your child a big reader? If so, you may you want to look at lists of popular children’s book characters and see if you can hire one of those to attend their party. While getting someone to dress up as Thomas the Tank Engine is probably a stretch, there’s no reason you can’t bring in Ms. Frizzle from the Magic School Bus series. If there’s no actor for hire, you may even want to consider dressing up on your own. In general, though, it’s best to hire a trained professional. They have more experience dealing with smart kids who are ready to mob them.

What Characters Can and Can’t Do

When you hire a character to come to your child’s party, it’s important that you come in with realistic expectations. For instance, if you hire someone dressed as a Ninja Turtle, you probably can’t demand they bring all their Ninja Turtle friends. All the Ninja Turtles might not be available on the day of your party. One of the costumes could be getting repaired. Make sure you’re clear about what your expectations are. The clearer you are, the more likely it is the rental company will say, “Sure, we can do that,” or, “Unfortunately, that’s not possible right now.”

Also, don’t be one of those parents who demand perks, especially if you aren’t even willing to pay a premium for such perks. The contract you sign should detail how long the character will be at the party, as well as the things they can and cannot do. Some characters may not be able to talk, for instance. That rule is in place as a way of trying to maintain the magic.

At Disney parks, human characters like the princesses can talk, but characters like Mickey cannot. The same idea holds true for characters at birthday parties, although different companies will likely have different policies. Before you sign on the dotted line, make sure you know what kind of character you’re getting. Do they talk? Do they perform magic tricks? Don’t assume that a character is going to act a certain way; ask questions and make sure you know.