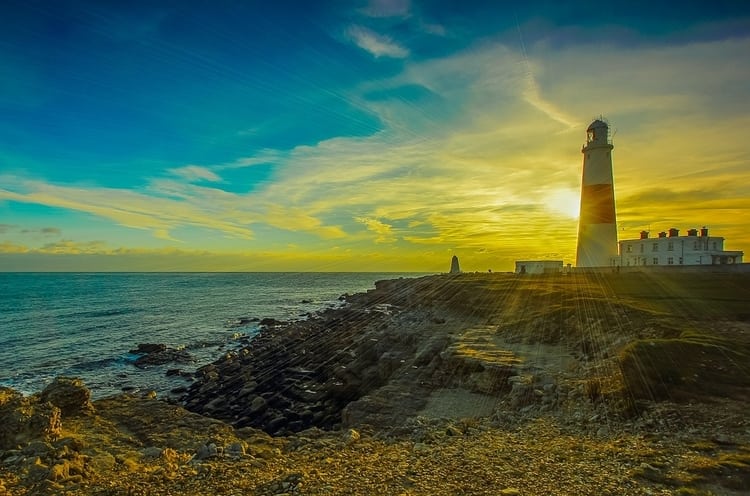 Getting Weird in Portland

Big towns and cities are often known to attract those from smaller towns. However, very few offer you the best of both worlds the way Portland, Oregon, does. Some spots allow you to become one with nature, while others offer a place for people who enjoy the cultural education associated with metropolitan areas.

Before venturing off to the City of Roses (just one of many nicknames), you should be aware of the popular parts to hit up, as well as what you’ll need to show your experiences to people back home. This guide shows you how to have a weird and unforgettable time in Portland.

As a major city on the West Coast, Portland has majestic settings that aren’t common near popular East Coast destinations such as New York and Boston. These connections to nature are right outside Portland, so you’ll be able to save time and money on your visit. Among them is Forest Park, which has a variety of trails, from easily walk able flat paths to tougher ones traversing hills and mountains. Several waterfalls and ponds are located throughout the park in case you want to take a break and shoot some cool photos.

If you’re looking for a more challenging hike, then the trails in Hoyt Arboretum are the way to go. Visitors will come across endangered trees from around the world — with Arboretum guides on hand to provide info. The leafy hillscape views from the trail tops are a treat, especially when the sun is setting. Those looking for a unique photo op should take a walk along the bridge at Gorge Waterfalls. On one side, you’ll get to take close-ups of a gigantic waterfall, while mountains, valleys, and the city greet you on the other.

When you need a break from the great outdoors, we advise seeing what the urban part of Portland has to offer. Those who enjoy skyscrapers should head over to the South Waterfront, marked by high-rises as well as University of Portland buildings and a bridge that lights up at night. Schedule a ride along the Portland Aerial Tram for a slow, scenic tour of the city and woods that surround it. The trams run until 9:30 p.m. during the week and until 5 p.m. over the weekend, so you can see the sun set over the mountains while you take a tour in the sky.

Among the more famous of Portland’s attractions is the Pittock Mansion, which was once the home of publisher Henry Pittock. This mansion was built in the early 1900s with a style that makes you feel like you’re in France during the Renaissance. Aspiring artists should head over to the Portland Art Museum, the oldest of its kind on the West Coast, to find inspiration. Oaks Amusement Park comes with plenty of games and activities if you’re looking for a place that’s fun for all ages. These attractions make stunning backdrops for pictures to share with friends and family, so it’s best to stop by any of the AT&T stores in Oregon before your visit to either update your phone or buy a new one that will allow for professional-style photography.

Portland has earned plenty of nicknames over the years, among them the City of Churches. The Grotto serves as an outdoor shrine and sanctuary that combines nature with Catholic artifacts. It makes you feel like you’re in a European church that was picked up off the ground and placed in the mountains of America. Cathedral Park provides a similar atmosphere, allowing visitors to walk through Notre Dame–like arched footings that hold up St. John’s Bridge. Being close to the woods adds to the scenery, whether you’re stopping by in the morning before a hike or in the evening before a night downtown.

The Freakybuttrue Peculiarium packs an array of weird paintings, artifacts, gag toys, paintings, as well as a huge Bigfoot statue that’s too fun to pass up posing with. You should also make time to visit one of Portland’s Shanghai tunnels, where you can get a sense of the criminal activities that may have taken place more than a century ago. The Witch’s Castle presents ruins from the 1800s that come with myths and tales that could make for some scary stories around the campfire.

Keep these locations and tips in mind so that you can make some memories on your next, or first, visit to Portland.