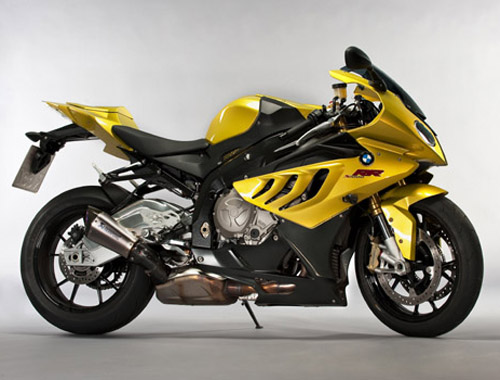 10 Fastest Bikes in the World

When it comes to speeding across the roads, there is nothing that would give you more thrill than a motorbike. The design and features of a motorbike have greatly advanced since the beginning of the 21stcentury. With the introduction of turbine engines, it was possible for the bikes to go at a speed of 200mph or more. Though it was super thrill to own a bike that could make such a speed, the production of such bikes were halted and the limit was kept at 186mph. However not every heart can be tamed and there were still some manufacturers who continued with the production of high speed rides.

So here we have listed 10 of the fastest bikes in the world.

This is undoubtedly the fastest bike in the world having a 10-cylinder Viper engine.  It is also the only 4-wheel bike having an engine which is equipped with 500 horsepower. For a bike like this even 200mph is less; it can go up to 300mph. 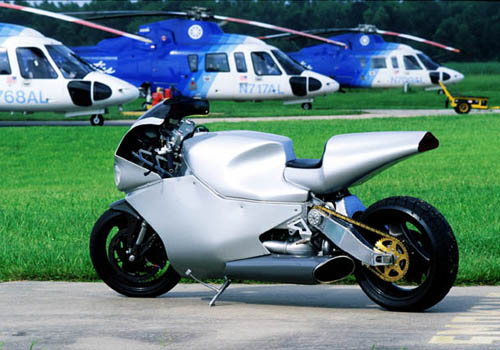 Next in line is the Marine Turbine Technologies’ Streetfighter which boasts a top speed of 250 mph. it is built with a gas turbine engine having 420 horsepower. 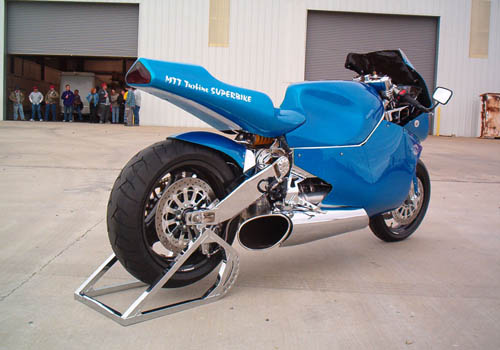 This Y2K superbike follows next after the MTT Streetfighter. It is again a turbine powered bike that was also legalized for daily use besides being used for races. With 320 horsepower engine it could go up to 230 mph.

This bike was the fastest at the time of its production. Though it has been fitted with a limitation of 186mph, this bike can easily go up to 200 mph or beyond. 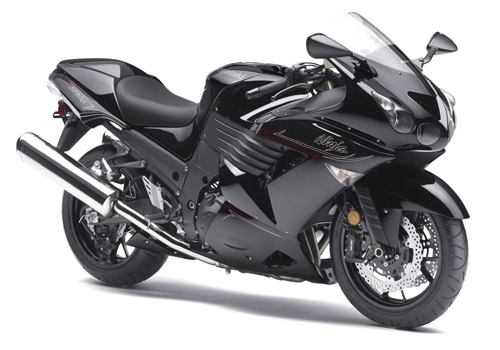 Without the limiter that has been fixed in this Kawasaki bike as well, this bike could certainly go up to 190mph. It is fitted with a 190 horsepower, 4-cylinder DOHC engine. It can go from 0 to 60 mph in only 2 seconds.

With a top speed of 186 mph, it has participated in the 2009 Superbike World Championship. It has been fitted with a 4-stroke DOHC engine that can produce more 192 horsepower. 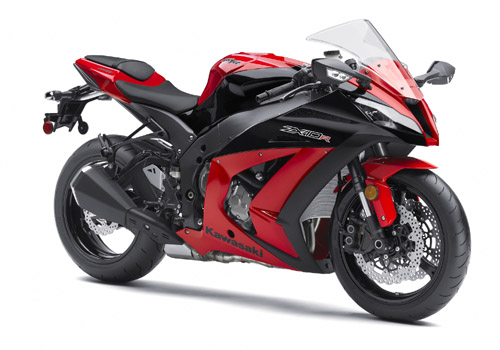 A bike specially built to compete in races. This Italian racing bike can go up to a top speed of 175 mph. With a 182 Bhp, what do you expect?

Not only one of the fastest, this cool Italian bike also became one of the most popular because of its versatility. It was the perfect choice for racing as well as for daily use as it had a balanced power to weight ratio. Having a 160 Bhp engine, this bike could go to a speed of 170 mph.