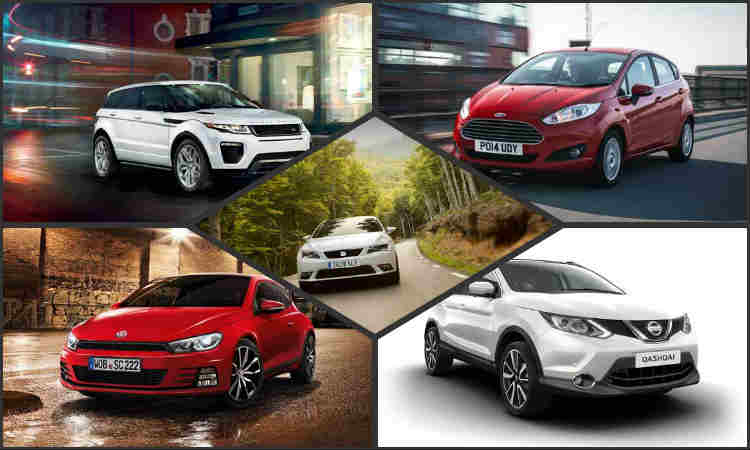 Green is the new black. It’s in vogue and everyone is dying to get involved in the latest project, with increasingly inventive ventures taking place in businesses, industries and technology to reduce our carbon footprint.

You can hardly escape it, but while it’s easy to get overwhelmed by the changes it’s also simple to get involved and actively make a positive impact.

Electric plug-in cars have taken the market by storm across Europe as the demand for energy efficiency continues to have a positive impact on modern society. At one stage the Toyota Prius was the only patron of cleaner driving, but now every vehicle manufacturer are looking to improve their efficiency with eco-friendly cars.

With that being said the majority of vehicles out there are run on petroleum, so we’ve taken steps to look at five cars that have the potential for a plug-in version: 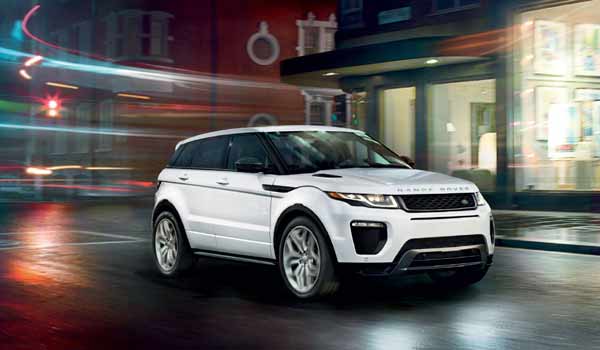 Range Rover is known for its no-nonsense attitude when it comes to luxury powerhouse vehicles. But with so many gas-guzzlers in its armoury a plug-in version can only be a good thing, right?

With concept designs already in place, it seems more of a case of ‘when’ than ‘if’ for the Range Rover Evoke plug-in. And if a vehicle of this stature can take on hybrid technology then that can only be a good thing for the movement. 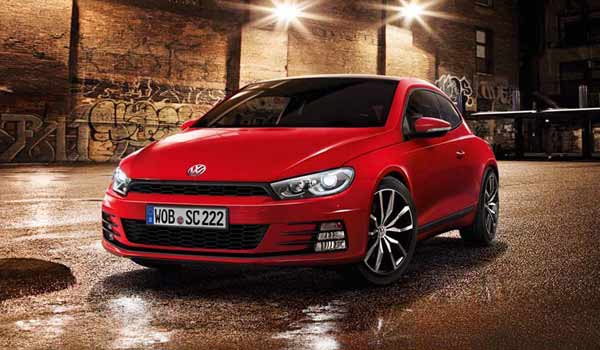 Following the recent emissions scandal in which the company admitted to cheating emissions tests, now seems a better time than ever to roll out a plug-in version of one of their most popular ranges – the Scirocco.

The Scirocco’s sleek design and excellent performance make it an ideal candidate for a plug-in version, as it would improve its already impressive drive and handling. Not only that, but the added incentive of having better fuel consumption is too good to miss out on! 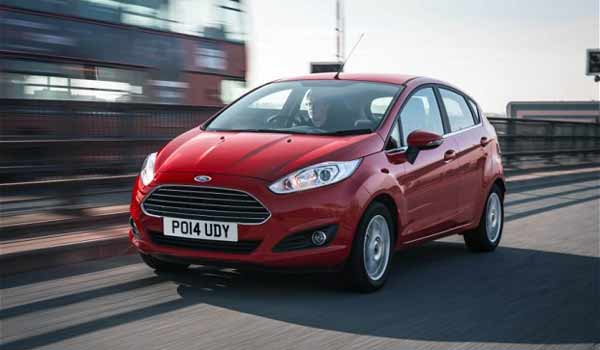 As the recipient of Britain’s best selling vehicle award in the Telegraph’s Car of the Year in 2014, it’s only natural that the Ford Fiesta would be an appropriate candidate for electronic plug-in technology. With excellent handling, spacious interiors and an excellent choice of specs, it’s not hard to see why so many consumers are fond of the Ford model and continue to select it as their vehicle of choice. 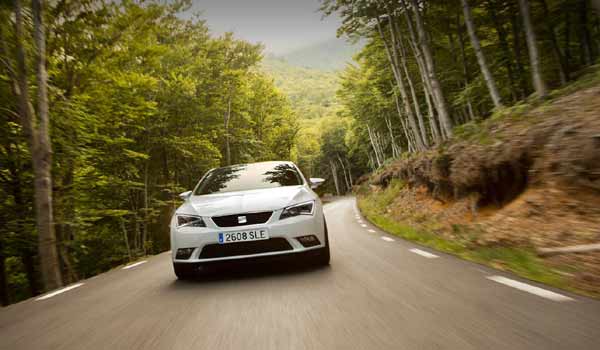 Seat are making huge steps to ensure that the Leon is the best hatchback in the industry, with its latest model looking to rival the Volkswagen Golf and the Peugeot 308, among others. Incidentally, the company was bought out by Volkswagen recently and the basis of the Leon was taken from the Golf.

With that in mind, converting over to a plug-in version could be the next step on the progress ladder for Seat, as it could provide customers with a cheaper, greener and more efficient ride. 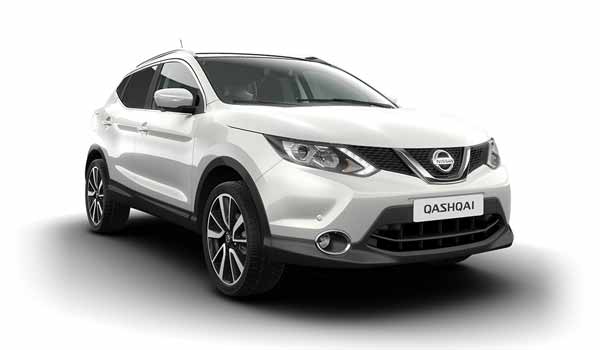 Talks are already well underway for a Nissan Qashqai plug-in hybrid with the big incentive that the model will meet the appropriate city air quality regulations. The Qashqai is one of the best sellers in the SUV range thanks to its luxurious styling, efficient drive and practicality.

The need for greener cars has never been higher and with advancements in modern technology, car manufacturers are starting to take note. Electric vehicles have come a long way from the glorified milk floats people used to joke about, with many designs now in contention to rival their petrol counterparts.

●    On average, electric vehicles can help save you on mileage when compared to petrol cars. The potential range is 300 miles of travel an average consumer would expect to find from a tank of petrol.

●    They are cheaper to operate too – a lot cheaper. Electricity is ubiquitous and cheap in most walks of life (especially when compared to petrol), with an electric vehicle costing approximately a third of the price it would be to run a petrol car.

●    Not only that, but they are easier to maintain as well. Because they don’t have exhaust systems and there isn’t a need for oil changes, maintenance costs are reduced.

●    They don’t emit any tailpipe emissions, which means they are eco-friendly and cost less in road tax. So no matter where you drive you can be safe in the knowledge that you aren’t contributing to the depleting air quality of the area.

●    Electric cars are both quiet and quick, making it a much calmer and smoother environment to be in. Most people think electric cars are slow, but you’ll be surprised at how well they compare to traditional petrol cars, as the power is delivered to the wheels immediately.

Finding a new greener car can be something of a challenge.

As one of the largest independent vehicle leasing brokers in the UK, The Tilsun Group offers a wide range of car lease deals for a variety of makes, models and combinations.

Whether you’re looking for a family car for a weekend away or a little city runaround, then The Tilsun Group can help with whatever your requirements may be.