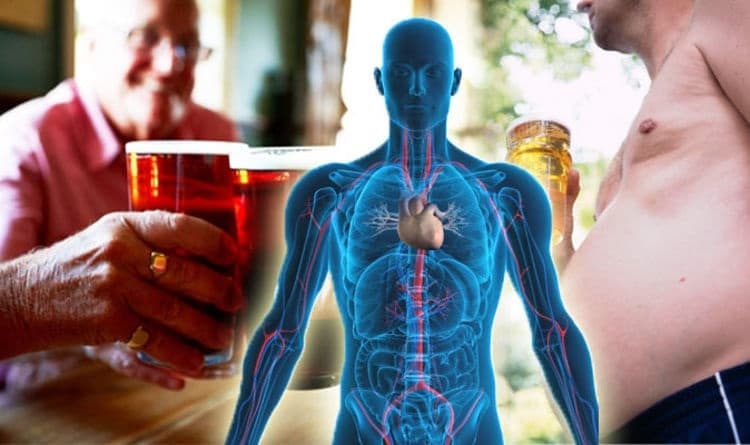 Never before in the evolution of homo sapiens has there been so much wisdom available to us. Do this, do that. Buy this, buy that. The internet is full of advice, much of it good and some of it pointing out health issues we may never have considered.

But there is one area where you don’t have to start doing something and you don’t need to spend any money. In fact, you will save money and you’ll save your health too.

Five words sum up the general idea: alcohol is harmful to health.

And since five is such a handy number, I’m going to tell you about five health hazards associated with drinking.

The significance of drinking alcohol can be seen by the fact that people don’t have to mention what you drink – they just condemn you with the verb: “he drinks”. They don’t need to say what you drink, because no other liquid, short of those generally known as poisons, produce such fury among their opponents.

There is some debate as to whether alcohol is a poison, a toxin or just a drug. But we’ve all heard of alcohol poisoning, and that’s no coincidence.

We’ve also all heard of alcohol abuse, too. We don’t hear about milk abuse or juice abuse. And that’s because alcohol is addictive, harmful and has a way of encouraging us to drink more and more.

It also makes us deny to others and to ourselves that it is doing any harm.

At this point, I should explain that I am a recovering alcoholic. I have been sober now for nine years. My life as a slave to alcohol – and drugs, as it happens – lasted from my pre-teens to my early 20s and culminated in my doing two years in prison.

Now that I am rehabilitated – I went through alcohol rehab and drug rehab – I have a pretty good picture of the whole problem and I can see it with unbiased eyes, without making excuses for it or downplaying it in any way.

If you drink but don’t take it seriously, you may want to learn about the detoxification process.

So here – in no particular order – are five ways alcohol can screw up your health. 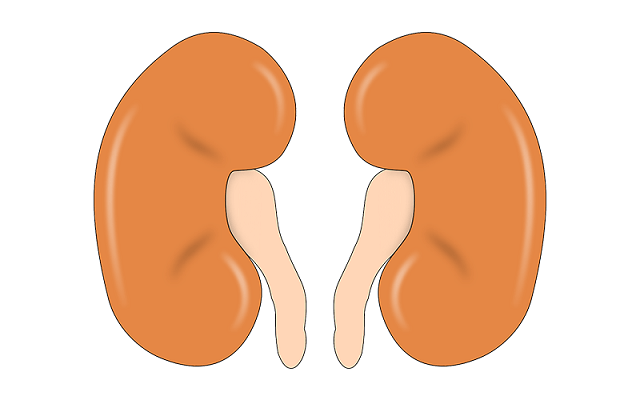 The body is a highly sophisticated machine with built-in elements to keep it running smoothly. The liver and the kidneys are two of these brilliant devices, and the one that takes a particular hammering from alcohol is the liver. Alcohol causes scarring in the liver and that can lead to a complete malfunction called cirrhosis. When the liver stops doing its job of purifying the blood, all hell is let loose in the body and at the end of it is a miserable death. The kidneys? Mess around with them and you may have to use a machine to do their job. Dialysis, it’s called. 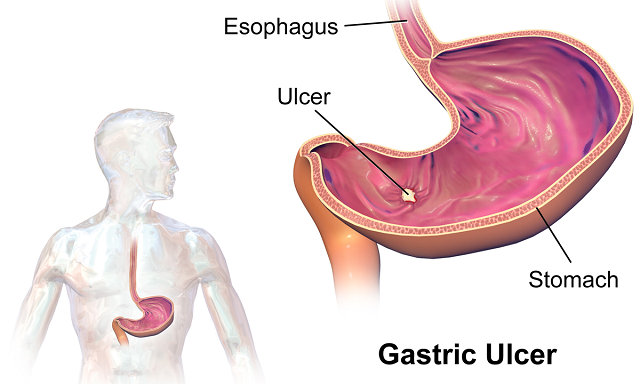 Peptic ulcers, to be precise. An ulcer is a hole that opens up in the skin – a painful, dangerous, obviously wrong hole that is a constant reminder that you shouldn’t have been pouring all that corrosive liquid down your throat.

The body doesn’t give us many early warnings before damage is done. Pain is a sign that the trouble has already been caused, and it is far easier to prevent these things than to fix them. 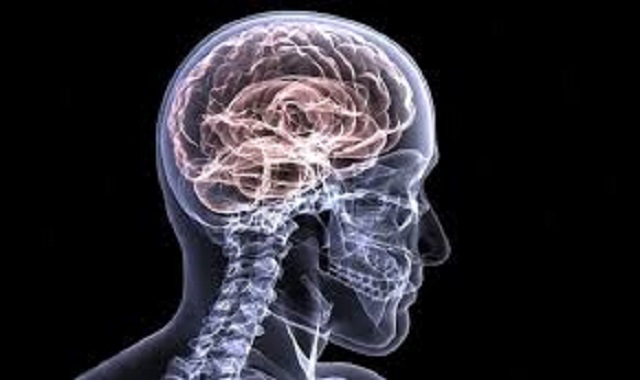 Without going into technical detail (and it’s beyond my expertise anyway), the alcohol you put in your body is converted to ethanol, which passes through the blood-brain barrier and into the brain. And if there is one part of the body you don’t want to mess with, it’s this – the computer that runs the show.

Alcohol makes you tired, weighs you down and that can contribute to depression, which in turn adversely affects your whole life. It makes you unreliable and inefficient, which are not qualities anyone admires. Your boss or your clients will notice and you will go down in their estimation, which makes you feel bad. It’s a vicious circle – but it can easily be broken. Just stop drinking and you’ll be back at the top of your game soon enough. 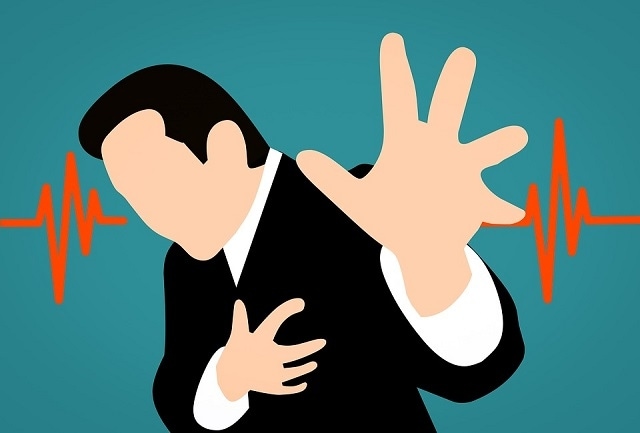 Alcohol puts a strain on the heart, which obviously is another crucial organ that should be taken care of. It can cause short-term low blood pressure, forcing the heart to beat faster to compensate. Add in a diet that is not ideal, resulting in clogged arteries and you’re heading for major trouble. 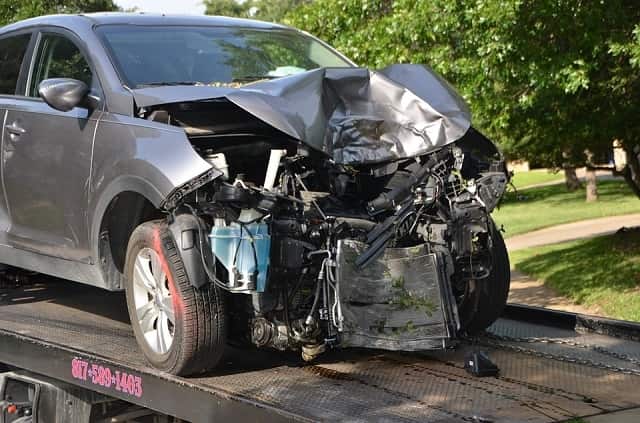 This is the one that almost all drinkers think doesn’t apply to them, because it suggests they lack self-control and fail to admit their weaknesses. It’s not just drinking and driving, it’s falling down the stairs. It’s having sex with someone you normally wouldn’t, leading to potential diseases including AIDS. It’s stopping for an artery-hating burger on the way home from the bar. It’s getting into someone else’s car when you know they’re not fit to drive or, particularly for women, you can’t trust them in such privacy.

So that’s five ways alcohol can screw up your health. Include all the sub-sections within them and it’s a lot more than five. All in all, from my perspective drinking alcohol, doesn’t make sense – and I’m a poacher-turned-gamekeeper.

If you have something important to add to the list, by all means, leave a comment – we’ll be glad to hear it.

Previous articleWhat Vitamins Should Be In Your Skin Care Routine?
Next articleSix natural ways to keep your skin fresh