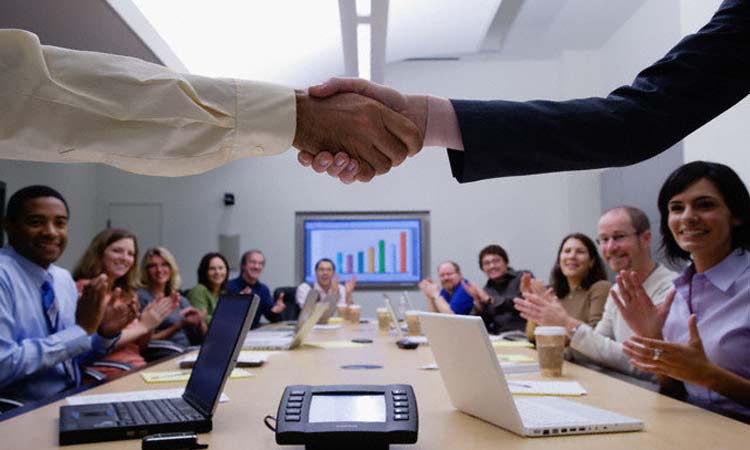 Can you make a living out of unconventional businesses?

It’s a fact that the majority of companies make their money in fairly conventional ways. Google for instance makes a great deal of it through advertising, Apple sells its iPads and iPhones, whilst the various high street retail stores such as Gap make their profits in traditional ways such as selling clothes and other types of stock.

But equally, now and again a company will come along which uses surprisingly unconventional ways in which to make its living. Often enough, this is a direct result of increasingly harsh competition in the market place forcing companies to completely rethink their business strategies, simply in order to survive.
Even established multinationals have to innovate to a greater or lesser extent. MacDonald’s for instance actually makes most of its money charging rent rather than selling the burgers and other snacks for which it is most famous. Famous sports players like Tiger Woods make heaps more cash from endorsing sports-related products rather than actually playing their sport.

Rhys Davies is a classic case of an individual entrepreneur making a successful go of it with the internet technologies now available, with no training or not much education but with a great new idea.  He was making glitter graphics for MySpace user profiles in 2006 at age 14. Making the available free from his website, he drew in over $100,000 in revenue in his very first year through his advertising on the site of banner ads. He used that profit later to fund other businesses on the web.

Hamdi Ulukaya created Chobani Yogurt shortly after he arrived as an immigrant in the US with just a few thousand dollars to his name. He based himself in an abandoned factory and started by supplying a kosher grocery store in Long Island, then expanded and made a billion dollars over the next five years.

Hundreds of practical and creative people like business woman Catherine Hooper, have turned their innovative ideas into hard profits. In her case, she’s the CEO of husband Andrew Madoff’s Black Umbrella personal renewal program. She sells advice and equipment to customers who rightly fear for their safety in the event of a devastating hurricane on the scale of Miami or New Orleans. “New York City is the third most likely major city, after Miami and New Orleans, to be devastated by a hurricane,” she points out.

Gary Dahl was standing in a bar drinking with friends one evening. After listening to them complaining ad infinitum about the troubles and travails of owning a pet like a dog or cat, he came up with a truly brilliant idea. This was for the legendary Pet Rock, an idea so simple yet so wildly popular that he sold over a million of them in his first year, with no overheads and at $4 a shot.

The days of the regular nine-to-five job are long gone, and entrepreneurs of all ages are making truckloads of money doing innovative and frequently odd things like these.

Previous articleThe top five steps to get started with your business philanthropy
Next articleWhat is capital management and why might a business need it?