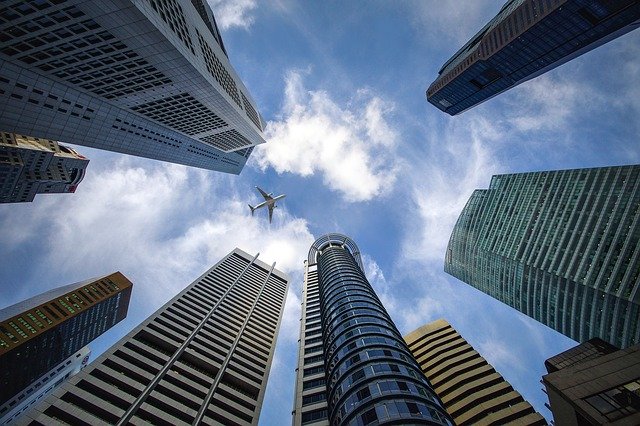 Everybody knows about the seven wonders of this world because these were the achievement of engineering and architecture build with primitive tools and ancient technologies. However, some modern buildings too are just short of miracles, as the tech and design applied to create them are miles ahead of the 20th century. Here’s just a list of the eight architectural marvels in the world.

In our list, we include some of the best modern architecture like structures, buildings, monuments, plazas, and some modern contemporary designed architecture as well, from the skyscraper Burj Khalifa of Dubai to the iconic Queen Sofia Palace of the Arts of Spain. There are many other amazing architectures with these two modern marvels. 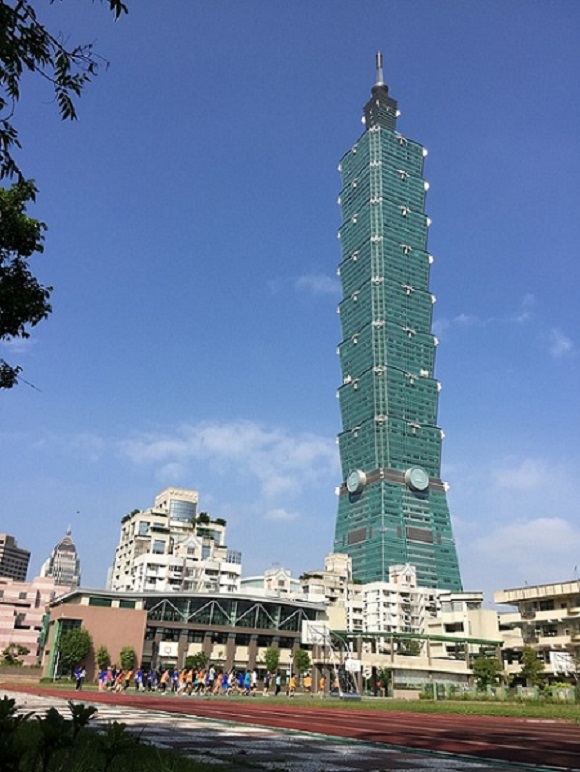 The skyscraper Taipei 101 in Taiwan was officially the tallest building in the world till 2004. The construction of this architecture started in 1999 and ended having a height of 508 meters in 2004. The iconic architecture is design by Taiwanese architecture firm C.Y. Lee & Partners and dominated heavily from Chinese culture. The interior and exterior have been in Chinese pagoda form and shape resemble pine flowers.

Taiwan is the prone area of typhoon winds and ground-shattering earthquakes. Therefore, building a tall structure is an ambitious task. Thus, a tuned mass damper (TMD), incorporate into the architecture. A 660-tone steel mass is hung between the 87th and 92nd floors because it helps in the transfer of energy from the building to the swinging sphere and hence providing a stabilizing force. 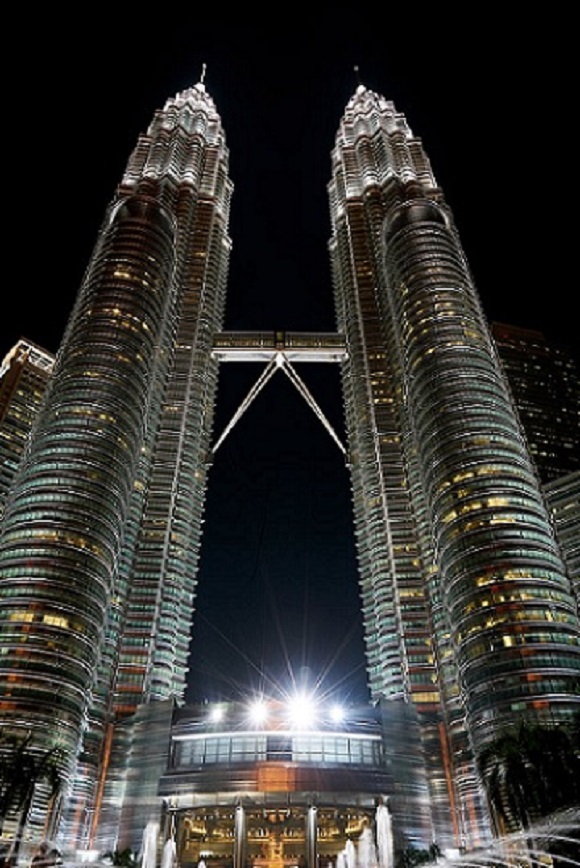 Portuguese architect Cesar Pelli designed the Petronas towers. You will find 33000 stainless steel and 55000 glass panels used for its design to get Petronas towers. There are 8 8 floors in each tower. The towers’ unique panel also comprises filtering and noise reduction properties. The glass façade of these twin towers looks like art motifs that are Islamic.

The Petronas towers have a 58.4 m, two storey sky bridge at 41st and 42nd floors, highest two-storey bridge in the world. The interior of this Petronas twin towers comprises carvings ad fabric designs. The panels provide a whole section of yards, and also tenants occupy the distance above the level. 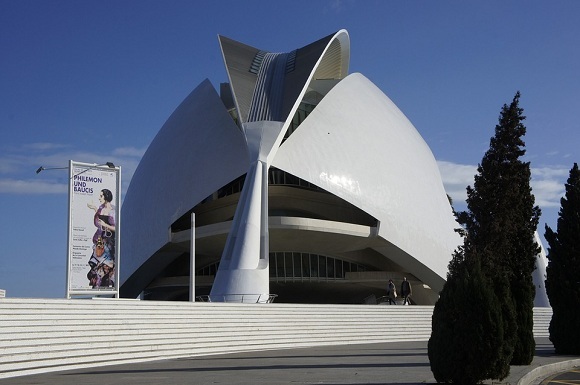 The art’s Queen Sofia palace is a cultural center located in the Valencia City of Spain and a fantastic opera house. Its Spanish name is Palau de les Arts Reina Sofia. Internationally Spanish architect Santiago Calatrava first designed this modern architectural marvel. The construction started in 1995 it took to the completion. It is a few on most beautiful opera houses in the whole world plus a landmark of Valencia City Now.

In the height of 75 meters, the Queen Sofia Palace of the arts would be your opera house on the planet. It is a 17-level building, has 14 stories above the soil, and three levels under the ground. The mosaic roof may be easily the portion of Valencia opera.

The feather-like roof in the event the opera has a period of 230 meters, constructed using laminated steel. Delicate works and also the white concrete gives all-time luminosity into the outer face of the building. There are three distinct sections designed for musical performances, operas, and conferences. 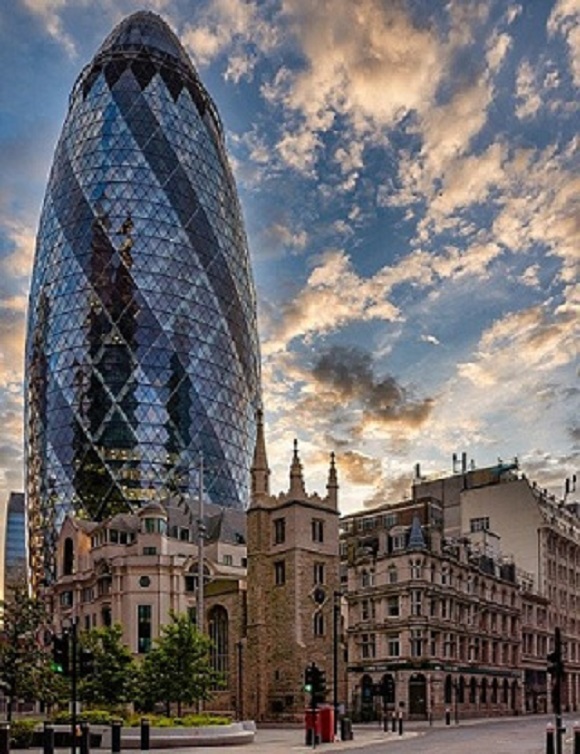 Mary AXE, constructs in the center of London, is remarkable not merely due to its shape and looks but also because it had been the first skyscraper in London. The building material is glass steel, and the configuration described is curvilinear. It knows since the Gherkin because of its distinctive form. The wonders are all one of those buildings which have sun and ventilation. The over 700 glass panels and glass dome at the very top are coats to avoid the loss of heat, making them very efficient building energy. Also, the top floor is a golf club that provides a panoramic view of London city, fantastic, although it has offices on most of the levels. It is also possible to read about fascinating tombs along with mausoleum on earth. 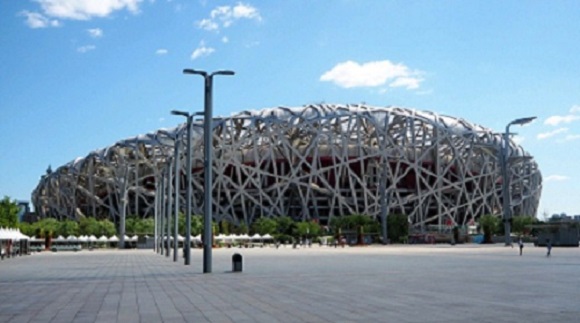 This sports complex constructs for the Beijing Olympics of 2008. It is one of the largest steel structures in the world. Its structural design is similar to a bird’s nest, and it cost $33 million and 28 kilometres of steel to build this stadium that completes in five years. It has a seating capacity of 91,000 people, and the roof will be removable to restrain this stadium’s interior temperature based on which sport has played indoors. The symbolism of this bird’s nest inspired by mythology also succeeds in paradise. 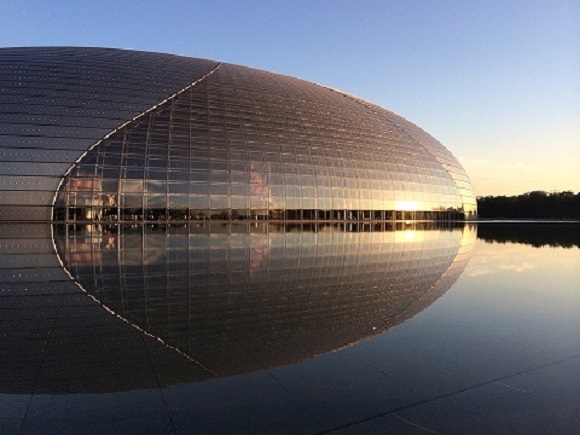 The National Center for Performing Arts can also be known as the National Grand Theatre; it is a magnificent art center located in Beijing. This incredible arrangement made of glass and titanium referred to as ‘The giant egg.’ The building contains an opera house, a concert hall and a theatre in a place of both 118900 yards.

French architect Paul Andrew designed the National Grand Theatre. The construction of the art center was launched in 2001 and completed in 2007. About 18000 ceramic plates and 1, 000 sheets of glasses is employing for the creation of the impressive oval-shaped exterior of this arrangement. 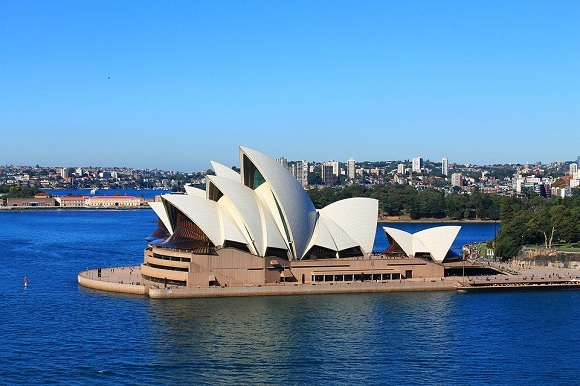 The Opera House is renowned for the distinctive form and location on Sydney’s coast, viewing the beautiful sea. The construction of this building was started in 1957 and completed after 16 years. Now, this building hosts over 2 million visitors yearly, and it has more than one thousand performances. The ceiling of the Opera House that’s made it popular is composed of lights of different colors, and to change the look of building 1 thousand ceramic tiles utilized for exceptional occasions. Additionally, you will enjoy reading about the many famous bridges in the universe.

The roof design of the Opera House is called ‘shells.’ The design of this opera house was motivated by nature in the form of colors, purposes, and styles. According to the Jorn Utzon (designer of Sydney Opera House), the design of these cubes could be the most challenging part of the complete building design. The architectural miracle is Expressionist Modernism that means it involves complex form and application of novel materials. 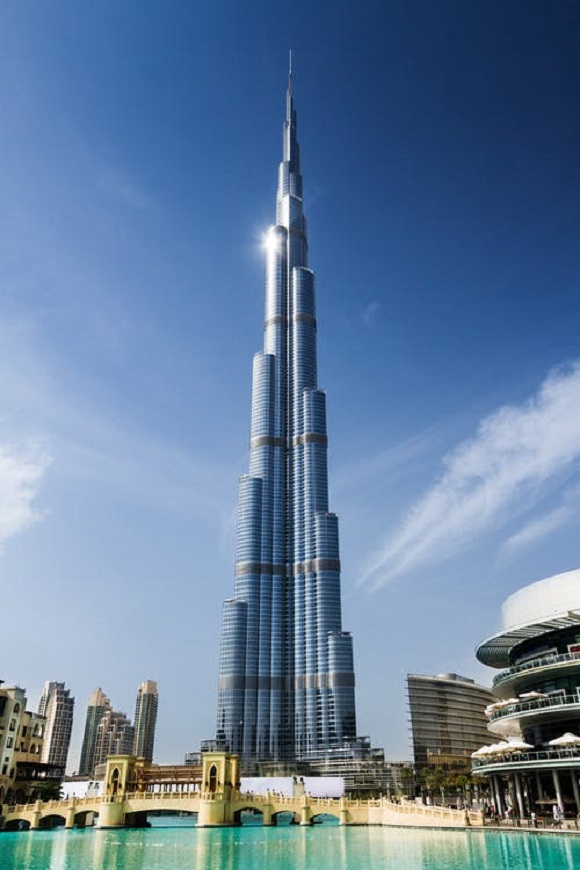 This building is an architectural miracle for many diverse reasons. Primarily, it’s the tallest building in the world at the time of 2018, and the building is design aesthetically appeal and stability of the building. The height of this tower is 828 yards and has greater than 200 floors. This building situated in Dubai has grown into one of the most famous buildings in also an instant tourist appeal and the world. The structure is design according to the tenets. It is one of the best architectural wonders around the world.

The construction of this architectural marvel started in 2004 and completed in 2009. The primary material used in the construction was reinforced concrete. The building is open in 2010 as a part of the brand, which was the newest development called Down-Town Dubai. Skidmore design this building, Owings and Merill (SOM), an American architectural, urban planning, and technology firm. The building has three entrances Armani Hotel, Residence, and also Corporate Suites, and designed in a manner that traffic levels maintained all the time.

Author Bio: With her passion for writing an interior and exterior, attractive outdoor shelter like metal carports of all sorts. Amy is a trusted author, bringing up new ideas in creating unique styled buildings. She has studied ‘Decoration with different Construction and Non-construction materials’ and worked with some leading metal buildings manufacturers and suppliers.

Previous articleWhat Does the Future Hold for Cryptocurrencies?
Next articleApply These 5 Secret Techniques To Improve HR Software Tools