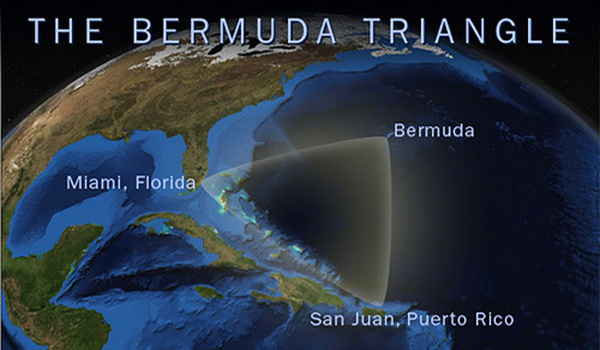 The Bermuda Triangle Mystery: Myth and Facts – What Do You Want to Believe?

Throughout the times, since the first revelation of the Bermuda Triangle incident, a mystery and a clandestine aura has been attached with the mysterious section of the Atlantic Ocean, known as the Bermuda Triangle or the Devil’s Triangle. And since then, researchers and analysts have been trying to dissect each happening to find a more believable cause. But what is more believable; the many scientific and logical facts that have indeed surfaced up till now or the mysterious findings that (let’s face it) a part of us always wants to indulge in.

Since the history of mankind, people have been telling each other stories – stories of mysterious beings, happenings and myths. And indeed, though we are not ready to believe all of it, we still listen to them with great interest and pass them on to the next generation. Therefore man has always been a sucker for stories and the more interesting and thought provoking they are the better.

Of course no one is trying to dissuade the sad reality that indeed took place at the Bermuda Triangle; precious lives were indeed lost and that too in a way where the trace of their bodies and ships or aircrafts were never found. Each of the “Bermuda Triangle Mystery” took place without leaving behind an evidence upon which can be worked upon to find a solid conclusion that would put rest to all the questions and rumours. And this, therefore, holds the perfect grounds to produce any kind of explanation imaginable.

Scientific and Logical Explanations To The Bermuda Triangle Mystery

The Tudor Star Tiger, Flight DC-3, Flight 441, C-54 Skymaster and more have vanished strangely in the region of The Bermuda Triangle and the two things common between them is the fact that all of these had disappeared off the grid suddenly when in this region and that no trace was found of them. These two facts are well supported by enough evidence; however the exact cause still remains unknown. Following are some logical scientific explanations that scientists have provided that could explain the “strange happenings.”