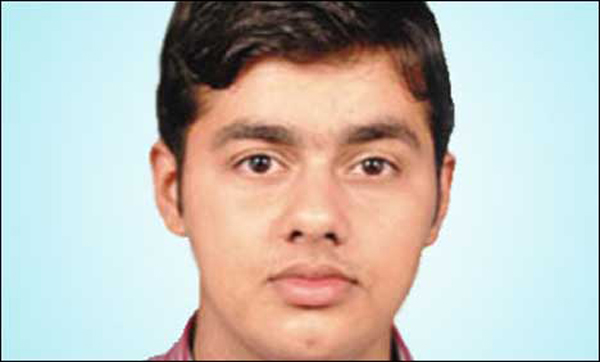 Microsoft has been among the leading multinational corporations in the world creating Microsoft Windows which is one of the widely used operating systems in the world. The company soon came up with their own certification programs which is called Microsoft Professional Certificate program that allows employees to get international recognition from around the world. In recent news, a 17 year old Pakistani student Shayan Anique Akhtar from Lahore has set a world record in Microsoft Professional Certificate program achieving 998 marks out of 1000 total marks. Microsoft has said that his name is already announced for Guinness Book of World Records for this surprising accomplishment.

Shayan went to private school and is still waiting for his matriculation results. Sharing more information about his amazing ability to grasp computer knowledge his relatives said that he started making computers and various mobile games almost three years ago. Many international firms have already bought the mobile games from him. Microsoft founder and philanthropist Bill Gates have now invited him for a personal meeting which will be scheduled soon. Shayan is not only Microsoft Certified Professional, but he has also scored good marks in Microsoft Certified Technology Specialist and also Microsoft Professional Developer.

Over the years, Shayan has displayed his talent and intelligence to create many more things from the Microsoft products that has put him on international level. Shayan believes that this will be a great experience to meet Bill Gates who has played an instrumental role in the success of Microsoft’s success. Shayan has already acquired many other certifications for Windows Phone Application, .Net Framework 4.0 Web Applications and for Windows 7 Configuration Troubleshooting and Management. Microsoft has already invited Shayan earlier for Windows Xbox games since Shayan was interested in developing games. The company has also included him in the gaming team that develops new games for Windows based smartphones out in the market.

Next articleWhich were the 10 Shortest Wars in World’s History