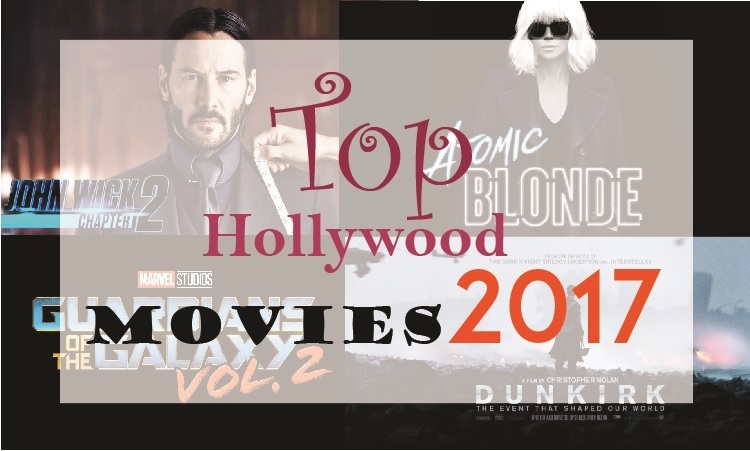 2017 is not finished yet but we have already seen many fine movies of Hollywood. Some movies have been huge blockbusters and have earned millions of dollars throughout the world which is a symbol of hard work put in by the filmmakers and actors. If you are a movie addict and watch every movie in cinema then we are sure that you always hope to get free movie tickets in the theater of your choice. Here is my run down of the top Hollywood movies of 2017: 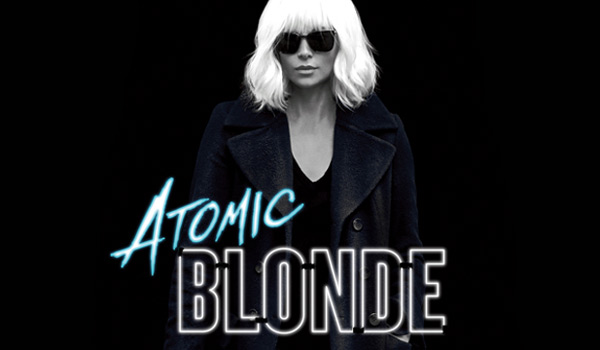 Atomic Blonde is suspense thriller movie which was released in March 2017. The film features Charlize Theron and James McAvoy, with John Goodman, Til Schweiger, Eddie Marsan, Sofia Boutella and Toby Jones in supporting roles. It is based on the novel “The Coldest City”. It is about a spy who is working on to find a list of agents which are smuggled into the west. The story is full of twists and turns and that’s why it made it to the list of best Hollywood movies. The film grossed $61.8 million against a budget of $30 million and got positive reviews from critics. 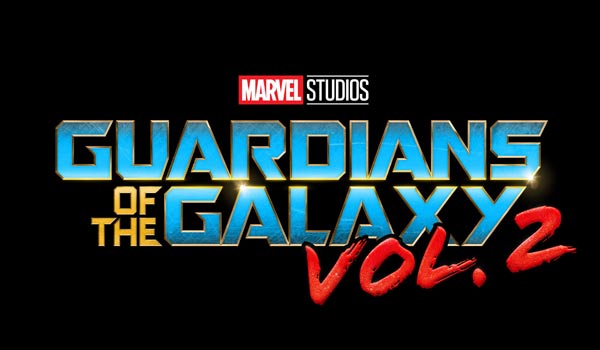 At number four we have American Superhero Film Guardians of Galaxy Vol. 2. It is the second installment of the series and is based on the Marvel Comics Superhero team. The main characters are played by Chris Pratt, Zoe Saldana, Dave Bautista, Vin Diesel, Bradley Cooper, Michael Rooker, Karen Gillian, Pom Klementieff, Elizabeth Debicki, Chris Sullivan, Sean Gunn, Sylvester Stallone, and Kurt Russell. The movie has classic songs and sarcasm. A guardian of the Galaxy Vol. 2 has grossed $388.9 million in the United States and Canada, and $473.1 million in other countries, for a worldwide total of $862 million. 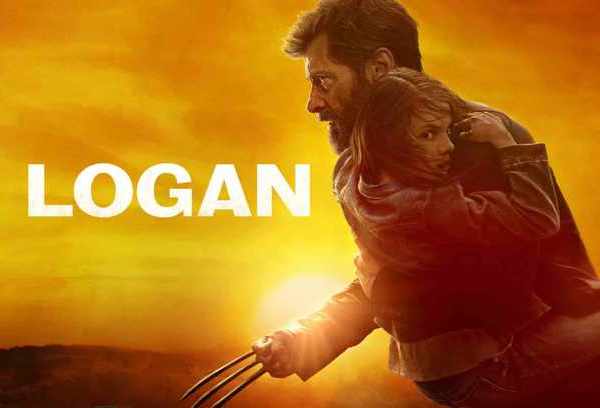 In this list of best Hollywood movies, at number three we have Logan. It is the tenth installment of X-Men series and 3rd installment of Wolverine solo film following X-Men Origins: Wolverine (2009) and The Wolverine (2013). The movie is also special because this is the final portrayal OF Hugh Jackman as Logan after doing the character for 17 years. Other characters are Patrick Stewart Richard E. Grant, Boyd Holbrook, Stephen Merchant, Dafne Keen, Eric La Salle, Elise Neal and Elizabeth Rodriguez. The movie made $616.2million at the box office.

John Wick: Chapter 2 figures out how to excite through a steady torrent of astonishing gun Fu Carnage with bullets flying over. It is a crime thriller movie starring Keanu Reeves in the main lead and Common, Laurence Fishburne, Riccardo Scamarcio, Ruby Rose, John Leguizamo and Ian McShane in supporting roles. This movie is full of action and is at number two in the list of best Hollywood movies of 2017. The film got positive reviews from critics and grossed over $171.5 million worldwide nearly double than its first movie. 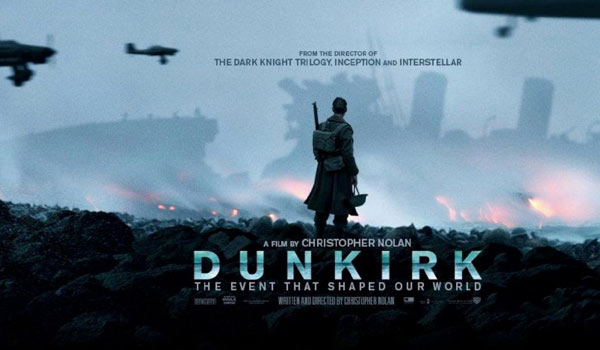 At number one we have a drama movie Dunkirk. It is written and Directed by famous director Christopher Nolan and was really well received and appreciated by both audience and critics. The films feature Fionn Whitehead, Tom Glynn-Carney, Jack Lowden, Harry Styles, Aneurin Barnard, James D’Arcy, Barry Keoghan, Kenneth Branagh, Cillian Murphy, Mark Rylance, and Tom Hardy. The movie describes the battles of German Forces with other European forces during WW 2. The movie grossed $365 million at box office and is at number 1 in the rundown of best Hollywood Movies 2017.

Top 10 Soccer Players of The World