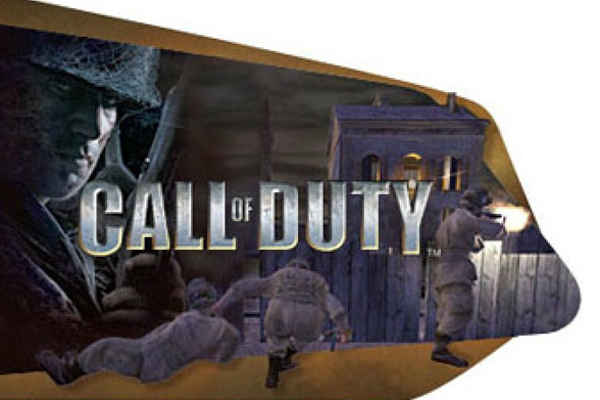 Call of Duty games enjoy a solid reputation and are hailed as one of the top military shooters of all times. The series contains both first person shooter and third person shooter perspectives and is available for both PC and consoles. In this countdown, I will assess best call of duty games based on popularity and other factors. So here it goes:

Modern Warfare 2 is unanimously cited as among the best Call of Duty games. There are quite a few reasons that can be attributed to its success such as:

In depth multiplayer game play and awesome maps, the developers Infinity Ward  left no stone unturned for making this installment as memorable as possible by incorporating features like, plethora of modern guns with various attachments, detailed maps, perks, and overall look and feel of the game is simply fluent and awesome. The single campaign has a meticulously crafted story line where the players will assume the identity of several characters till the culmination of the game. 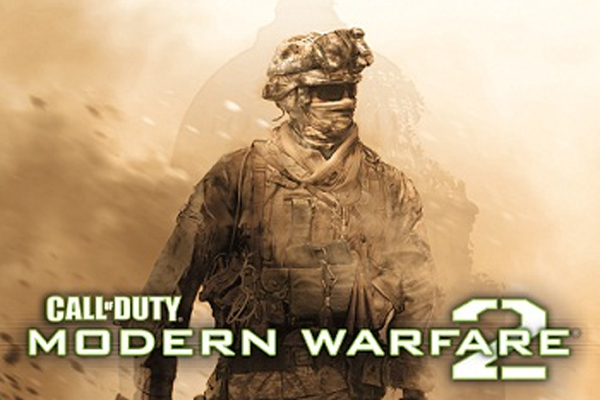 The voice acting of the game boasts some recognizable figures from Hollywood. From the rapper 50 cents to actors like Berry Pepper and Bill Murray, all lending their voice to bring various characters to life. The music score was done by famous composer Hans Zimmerman which really accentuates the tension and onscreen action in the game. Call of Duty: Modern Warfare 2 cements its position among the best Call of Duty Games commercially as well as critically. According to statistics, it has already sold beyond 10 million copies worldwide and counting, whereas the critics have praised, calling it a tightly knit package containing a deeply woven story and unparalleled multiplayer gaming.

Call Of Duty: Black Ops holds significance because of a myriad of reasons. Firstly, it was a deviation from the modern warfare format, Activision had been churning out, and secondly new developers Treyarch were helming it. The post release material which indicated this change wasn’t welcomed by the fans who were skeptical of a new developer, working on the project. But, upon release of the game, all the reservations were laid to rest! Within the first hour, the game chalked up an impressive sale streak of 5.6 million copies in USA and UK which was around 2 million more than Modern Warfare 2. So far, the game has sold over 25 million copies and has been a real money minter, grossing over 1 billion USD worldwide. 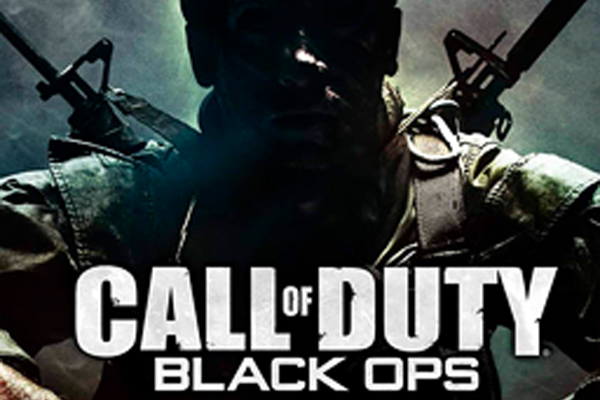 Black Ops also introduced certain new weapons to the avid fans, like, cross bows with various ammo suited for various situations, “Dragon’s Breath” rounds and ballistic knives. It also features a “Zombie Mode”, which was originally introduced in Call of Duty World At War, but revamped and reintroduced in this installment. The mode contains several ingeniously crafted maps, which feature zombies as the antagonists out of which the most memorable has to be the map named “FIVE”. In this map, the player assumes the identity of 3 famous US presidents and one Cuban president with the same intent of defeating zombie hordes. As evident from the title, Black Ops is all about secret operations carried out by CIA operatives behind enemy lines. The clandestine missions take place in various locations around the world and involve operatives from CIA, UK and Russia. The overall critical reception for the game has been positive. All the major gaming websites have bestowed it a healthy ranking despite some controversies concerning its graphic violence depiction.

It would be unfair to compose a list of the best Call of Duty games and leave out the very first installment that kick started the series! Based on the Quake III: Team Arena engine, it wasn’t as sophisticated looking as its sequels, but it still had enough pizzazz to be a top seller of its time. The developers of the very first COD game were Gray Matter Interactive and now defunct Pi Studios.

The game was innovative as it not only presented World War II from perspectives of different soldiers having dissimilar nationalities, but also had an intelligent AI. This AI was responsible for controlling various allies that fought alongside the player, giving the proceedings a certain sense of realism. What I really loved about the game was its depiction of real world war conditions! For example, if an explosion occurred in very close proximity, the player would be temporarily rendered deaf and the vision would be blurred. In 2003, these were spectacular in game innovations, which rightfully won the game several “Game of the year” awards. Some other notable awards reaped by Call of Duty were “Computer Game of the Year” (consoles weren’t that common) and “Outstanding Achievement in Sound Design”. It wouldn’t be wrong to say that the first Call of Duty was the most decorated and revered game, which laid the foundation for its sequels.

This game holds significance as it was the very first Call of Duty game made for the consoles. The developers behind it were Spark Unlimited with Activision as publishers. The game plot varied from the original Call of Duty game, as it’s seen through the eyes of Russian soldiers first and then British and American troop. 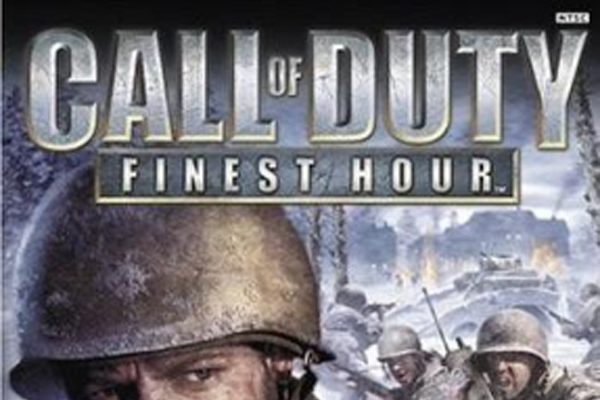 The multiplayer aspect of the game wasn’t that strong, as it didn’t support online gaming on the consoles. However, it did have extensive LAN support for up to 32 players. This fact along with its plain looking graphics was criticized, but Activision can be forgiven for it, because it was their first outing on consoles.

Call of Duty games have become an annual affair now and are considered the staple FPS shooter games of our generation. The online community members of the game, number in millions and hails from various parts of the globe! The series has proved to be a real money minter for its developers and publisher earning in billions. I strongly urge every fan of the FPS genre to try out the entire series and specially partake in the online multiplayer action.

Previous articleHistory of Video Games
Next article4 Best PlayStation 3 Games You Should Definitely Have!