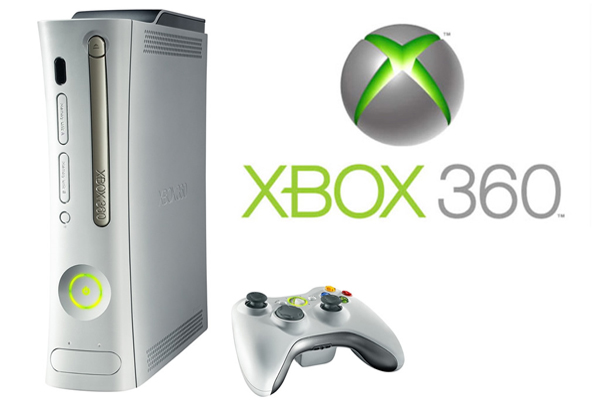 Remember, standing in line inside a video game arcade waiting for your turn to play your favorite game on a huge, clunky noisy machine? Well, those days came to an end with the advent of video game consoles. Today, the market is littered with gaming consoles of various makes and brands, each possessing different abilities and traits, claiming to be the ONE you should opt for. In this article, I shall scrutinize some of the top consoles in circulation nowadays based on sales achieved, popularity magnitude, and what the critics and gamers have to say about them.

Xbox 360 successor to Microsoft’s first gaming console Xbox is a fierce competitor for the top spot in the console market. What makes it so special you ask? Well, Xbox paved the way for online gaming and introduced an unparalleled multiplayer option which raised the bar high for every console in the market. With a no-brainer user interface and a huge community of subscribers on the Xbox live platform, this is one sleek entertainment system fit for hardcore to casual gamers. The price tag of the Xbox 360 ($ 200 4 GB) is another added incentive that gives it an edge over its competitors.

The Xbox live offers a plethora of games, DLC’s and option to subscribe for TV shows and movies makes it a must have entertainment accessory for causal gamers. Microsoft has recently unveiled Kinect motion sensing module which is a separately purchased accessory bringing a whole new genre of gaming to the world.

PlayStation 3 is the third gaming console released by Sony and is a direct descendent of PlayStation 2. It features a marriage of a gaming system with that of a very able Blu-ray player and has a free-to-play online community known as the PSN network. Sony’s PlayStation 3 is a direct competitor of Microsoft’s Xbox 360 gaming console but is slightly behind in worldwide sales figures which can be attributed to its less than stellar launch in 2006. 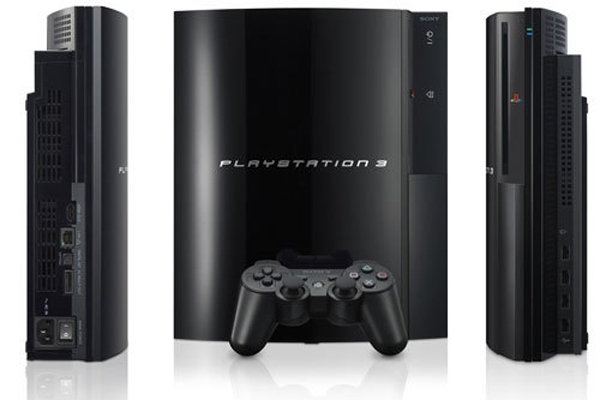 The price tag for a PlayStation 3 is $250 which is $50 more than its competitor mentioned above, but the added incentive is, it comes with an amazing 160 GB storage capacity. Just like Xbox, there is a host of free games, TV shows and movies available on PlayStation store but despite all these attempts of salvaging its earlier tarnished reputation, PlayStation 3 is considered a flop.

PlayStation 3 is best for gamers who are not aficionados of ultimate online game play experience and a blessing for those people who want to have a serene blu-ray video experience.

Nintendo’s Wii outranks the above-mentioned two gaming consoles when it comes to worldwide sales figures. It was the first gaming console in the world to introduce a wireless remote which is used as a pointing device and able to detect motion in three dimensions. The introduction of this feature significantly boosted its sales/popularity and made it an instant bestseller overnight. So, why are Wii below Xbox 360 and PlayStation 3? It’s because Wii is labeled a fun console rather than a hard-core gaming console because of lack of popular titles available on the previous two consoles. Nintendo is more focused on rebooting its older and nostalgic titles and releasing them with tweaks for Wii. 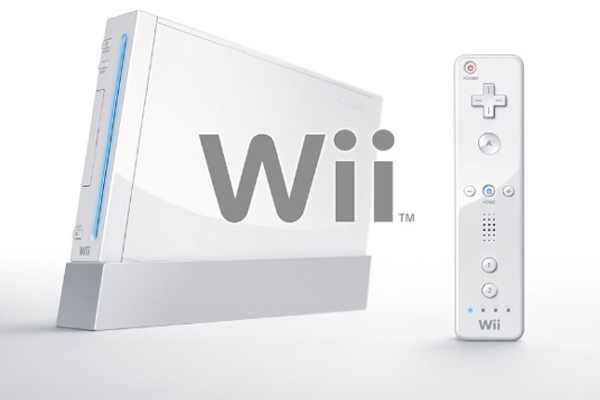 The online gaming feature is one of the Achilles heels of Wii console which failed to garner attention and is in no way comparable to its competitors. Wii is also not able to play DVDs or CDs but has the ability to stream Netflix. The price tags for Wii is understandably lower ($170 and $200).

Wii is an ideal console for young gamers who love playing motion-based sports games and is a definite crowd-pleaser with the ability to let a host of people play together. It’s also a nostalgic machine for Nintendo fan boys for playing their favorite titles all juiced up and tweaked. It’s however not meant for hardcore gamers who crave HD graphics, supportive online gaming with a sizeable community, or for those who are looking for a combo of a gaming console and an entertainment system.

There you have it folks, the best video game consoles in the market today! You are free to choose whichever console suits your gaming style most perfectly.