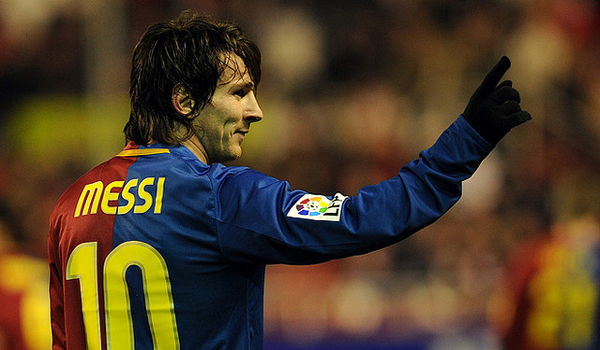 Top 10 Soccer Players of The World

Soccer, also known as football in some parts of the world, is perhaps the most popular sport across the globe. With over 200 countries participating in this “king sport” nationally and internationally, it is undoubtedly the most advertised game as well. Out of the many soccer championships that the national teams of these countries participate in, the Copa Sudamerica (South American Championship), the European Championship (Euro Cup) and of course the World Cup are amongst the most sought after.

Participation in these huge tournaments and fierce competition against other national teams lead to the birth of world class players. These top players are loved and adored not only in their own country but are even lucky to have a huge number of fans in other parts of the world as well.

Let’s take a look at the 10 best soccer players of the world.

Lionel Messi can prove to be a nightmare with his dribbling skills for the other team. Captain of the Argentina National Team, Messi also plays in the forward position for FC Barcelona. By the age of 21, he had received several nominations of FIFA World Player finally winning in 2009 and 2010. He is also the youngest Argentine player to have played in the FIFA World Cup. Although, Messi has also won an Olympic gold medal, his greatest achievement would probably be being named as Maradona’s successor by Diego Maradona himself. 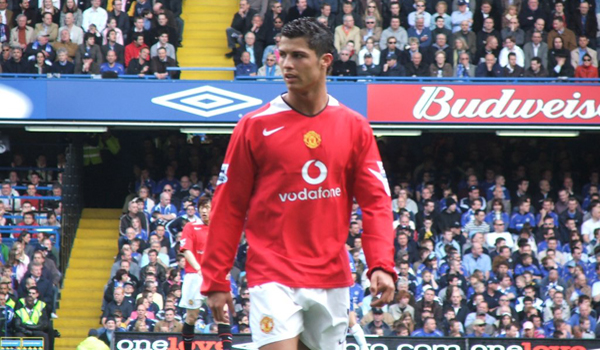 It is just safe to say that had Cristiano Ronaldo been born in another time, he would have been the number one soccer player of the world. Cristina Ronaldo dos Santos Aveiro is a Portugese player who initially played for the Manchester United but later signed a contract with La Liga Club Real Madrid. With this transfer Ronaldo become the highest paid football player in the world. The transfer deal alone was worth £80 million and according to the contract, he was going to be paid £11million per year additionally. But these are not the only record creating numbers in Ronaldo’s life. Ronaldo is the only player who has reached the target of scoring more than 50 goals in a season. 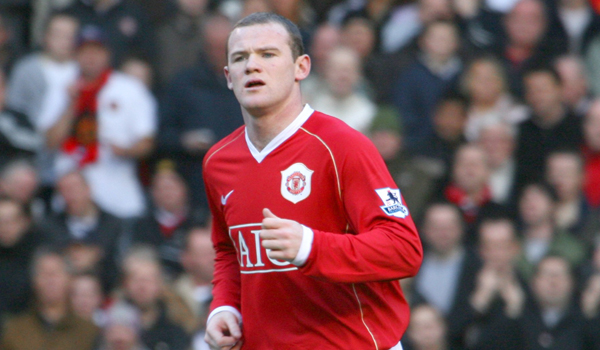 Since the time that this English player joined the team, Manchester United has been able to win the Premier League four times. Not only that, he is the highest goal-scorer since the beginning of Premier League making his 150th goal in the last season. He is the third highest-paid soccer player in the world right now. Amongst the many recognitions that he has received, the PFA Players’ Player of the Year Award, FWA Footballer of the Year Award and the Premier League ‘Goal of the Season’ Award are worth mentioning. 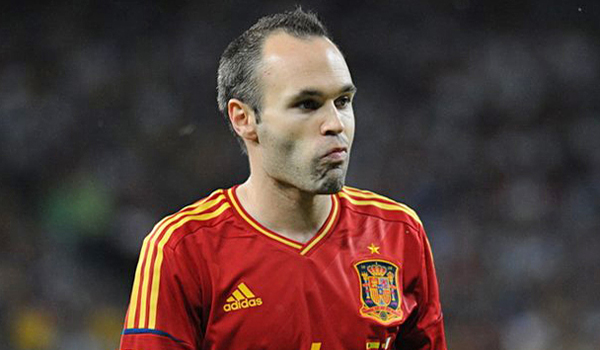 Iniesta, a Spanish central midfielder in the La Liga Club FC Barcelona, started out as defensive midfielder. But soon his skills became recognized and he became the reason that Barcelona has managed to take over every European soccer team. Taking the winning goal against Netherlands in the 2010 FIFA World Cup, he was awarded the Man of the Match. He played a key role in helping Spain quality for the major event of Euro 2008 and thereafter played every game of the competition. 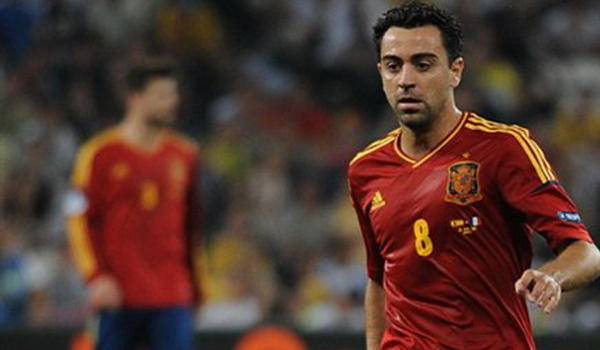 Xavier Hernandez plays for the FC Barcelona and is more commonly known as Xavi. Having won the title of Player of the Tournament at UEFA Euro by UEFA, he is also the player to have made the most appearances for Barcelona. He stood close to Lionel Messi and Andres Iniesta in the competition for 2010 FIFA Ballon d’Or. 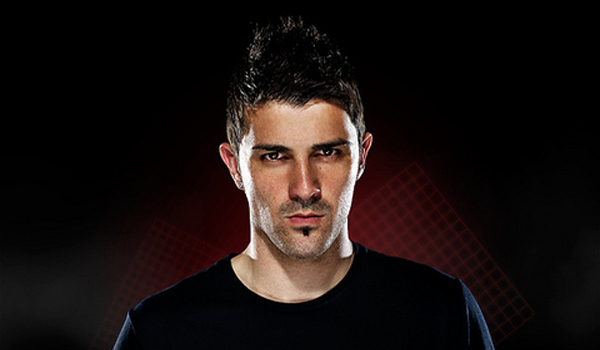 David Villa had sustained a major injury as a child; yet his zeal to play professional soccer led him to win the first senior honours at Real Zaragoza. Proving to be an essential player he was offered a transfer to Valencia CF for €12 million and then later to FC Barcelona for €40 million after which he won both UEFA and La Liga Champions League titles. 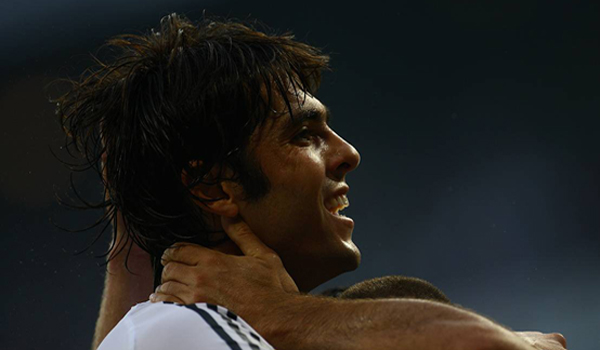 Ricardo Izecson is more commonly known as “KaKa” and is a major attacking midfielder playing for the Spanish La Liga Club Madrid. He is one of the youngest soccer players to have signed a professional contract. 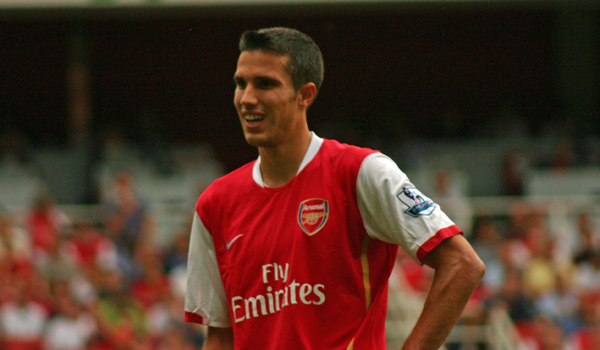 After repeated injuries, Robin Van Persie has always managed to make the ultimate comeback as the main striker. He has always been a key component in helping the team take on the Premier League. 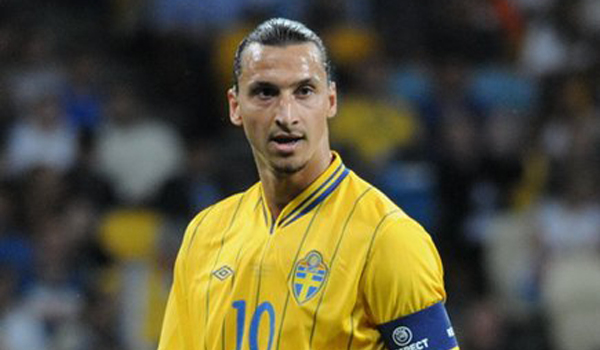 Zaltan is not only known to be one of the best soccer players in the world but also as one of the top strikers especially because of his strength and aerial ability. He is the reason why AC Milan was able to win the Seria A in 2011; he leads this championship with a massive 22 goals.

Didier Drogba is one of the highest scoring foreign footballer for Chelsea. Born and raised in Cote d’Ivoire he has become the most expensive player of the country in history.

From Novelty to Exceptionality: 10 Useful Tips for Writing a Blog Post

8 Sunroom Extension Ideas No One Shared With You

Three Tips to Help You Save Money While Shopping Online