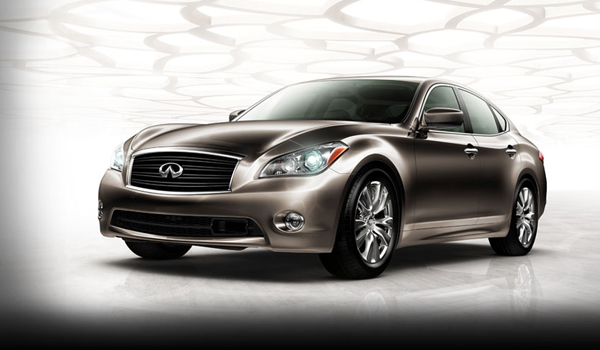 About a year back, it was predicted that hybrid cars market would pick up growth in the year 2011, after seeing a slump for three years where sales slid sharply. Somehow, that did not happen & sales dipped by another 2.2% for gas-electric automobiles. Then came spring of 2012, where due to gas prices going through the roof & trouble in Middle East caused issued like one gallon gas costing $5 by the summer. Toyota was quick in rolling out their new version of Prius, while on the other hand Volkswagen finally put its 1st feasible gas-electric car on sale. These introductions showed that there would be a sure shot growth for hybrids in the year 2012, even though by just a few points.

Hybrid cars are the perfect complement for gas engines that have electric motors for improving gas mileage as well as for increasing power by using combined-propulsion systems. Honda & Toyota are both key players in hybrid space, although today every other maker of automobiles is trying to build hybrid models. Barring any unforeseen catastrophes, the year 2012 seems to be a good year for green car’s comeback. We have picked the best hybrid cars on the basis of good gas mileage & good performance.

What’s good: This Infiniti M35h 2012 is the next-generation of hybrid systems that gives 360 hp & returns on fuel economy close to 20s (on the higher side). The systems for driver assistance handle braking even in worst traffic & cabin tech interfaces are simple to use.

What’s bad: To copy the contacts from the phone to your car isn’t an automatic process; you will have to do it manually. Plus the trunk space’s been compromised by this hybrid system’s battery pack.

Bottom line: Infiniti M35h 2012 has pushed the envelope, thanks to the hybrid systems & features for driver’s assistance, making this the topmost luxurious economical sedan, that too without having to sacrifice on power. 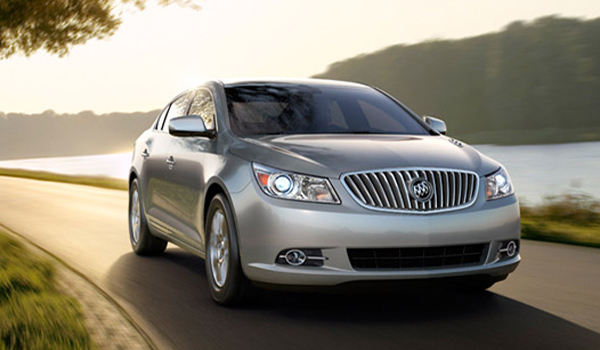 What’s bad: This car forces you to pick b/w the navigation system (hard-drive-based) and the new voice command & app integration (IntelliLink). However, cornering isn’t the forte of LaCrosse.

Bottom line: The price is close to $30,000 & fuel economy close to 30 mpg…which makes Buick LaCrosse 2012 represent luxury at discount; however it needs to still work on the cabin electronic integration. 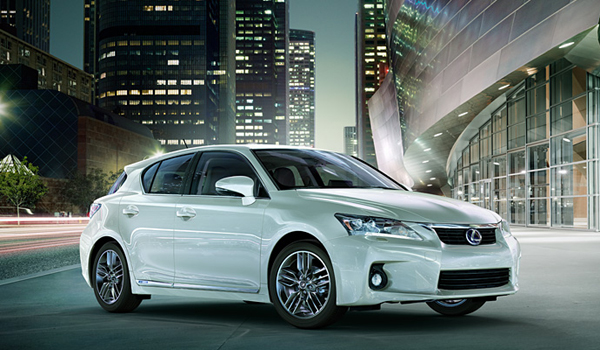 What’s bad: It has a hybrid drive-train similar to Toyota’s Prius, but CT 200h does not have brawn for backing up its elegance & beauty.

Bottom line: Lexus CT 200h has great looks that complement its brilliant practicality, although it lacks the power & the cabin tech is not really cutting edge. 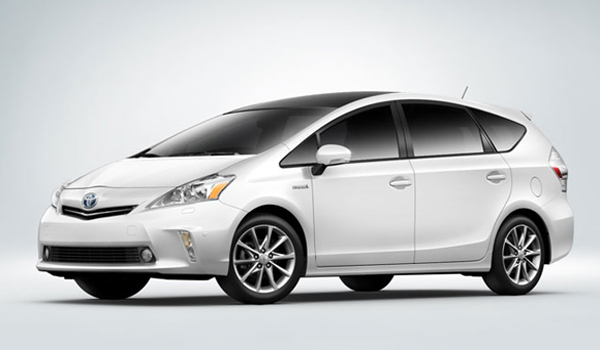 What’s good: The hybrid drive systems on Toyota Prius V average over 40 mpg. The entune offers it very useful application integration, with OpenTable, Pandora, and others.

Bottom line: Brilliant fuel economy & airy, large cabin makes Toyota Prius V 2012 a practical choice in case you have a family, and the new electronics have given it an edge that’s very modern tech. 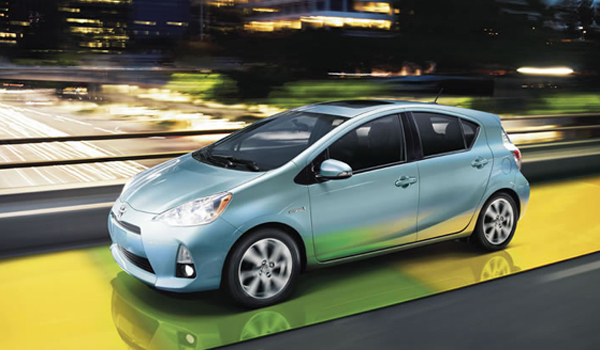 What’s bad: This vehicle’s touch screen’s prone to a bad glare even if there’s minimal sunlight. There are too many screens for warnings that pop up if you try using Entune. 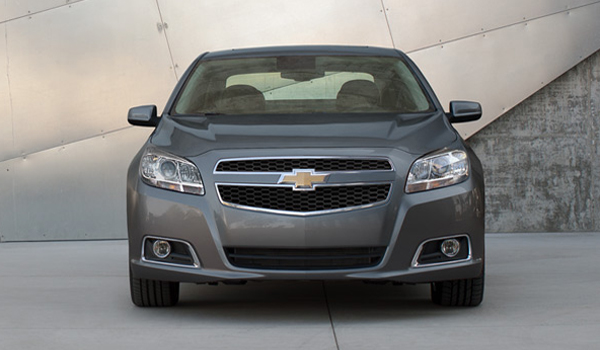 What’s bad: This car’s cabin rattles slightly when Pioneer audio system’s set to bassy. Another disappointment is the fuel economy when observed. Acceleration & braking is inconsistent & not something that will inspire confidence in drivers. Users must pick b/w navigation & MyLink system. 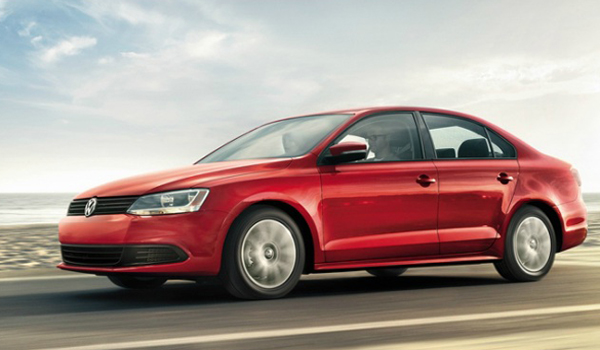 This car continues to govern the diesel clean market; however the no. of diesel alternatives have plateaued at a dozen different models. 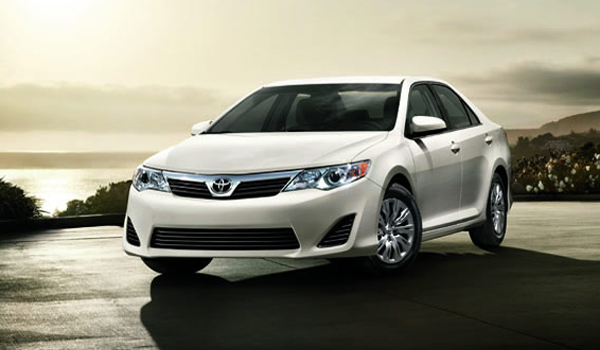 What’s good: The car’s voice command structure supports a dial-by-the-name along with phone system & album/artist requests, that too from a portable music player. There are data services like weather, fuel prices, & traffic that come through a satellite radio. Also, there’s Pandora radio, an Entune that supports all Bing searches, and several other apps. To top it all, fuel economy’s amazing for a car this size.

What’s bad:  Entune Smartphone application can be awfully annoying when using an Android platform. The system of Voice command struggles with an oddly spelled contact name or street & does not offer any options to input the intersections. 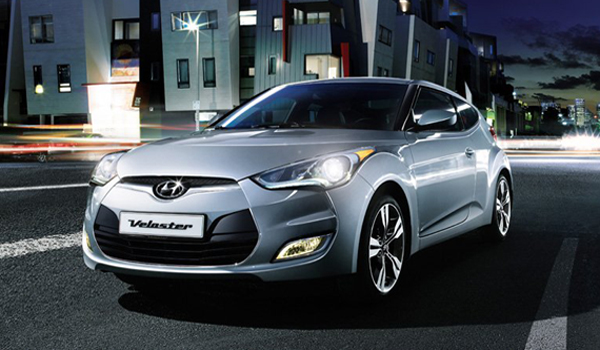 What’s good: This car features a very unique design that’s asymmetrical & bound to be prominent when in a crowd. The system of BlueLink telematics inHyundai gives the driver access to variety of services that are connected. Standard & upgraded packages for cabin tech have been included in the new model.

What’s bad: The power delivery’s quite poor. The system of Menu borders as being extremely complex.

Bottom line: This car’s wimpy engine cannot back up the looks of a sports-car, but fortunately, there are plenty of excellent cabin techs to keep the driver & passengers entertained. 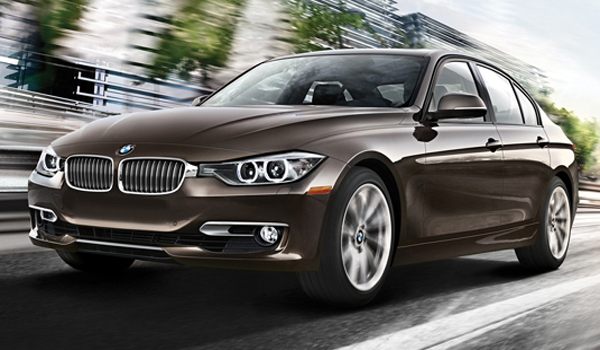 What’s bad: Majority tech feature are options, quickly raising this car’s price. The feature of idle-stop causes pretty unpleasant shudders inside the car once the engine is kicked on. The app integration’s only available to iPhone.