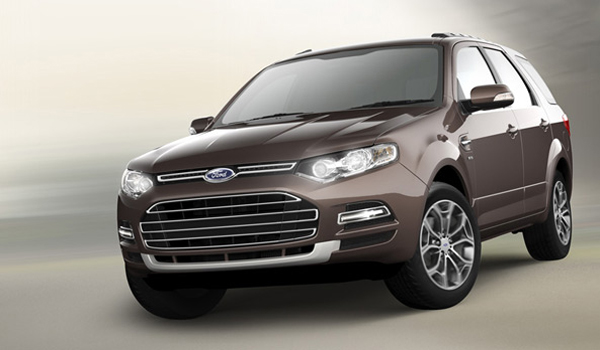 The Ford Territory to be Given a Facelift for 2014

Originally introduced in 2014, the Ford Territory crossover SUV is based on the Falcon station wagon platform and designed for the Australian market. Despite shaky sales and Ford’s uncertainty in the Australian market, the Territory has been given a full makeover for its 10th birthday. The model has already been given a new life by its diesel offering several years ago, and the upgrade may help boost sales even further.

One of the first things you’ll read about in any new review for the Ford Territory is its sleek new exterior. It has been given more dynamic lines which are meant to resemble energy in motion. Ford’s design team has made the new Territory look more in line with classic European designs, for a sleek and sophisticated silhouette. The new slightly aggressive front grille and LED lights also help make the Territory stand out from competitors.

The Territory will be offered in two engines, including a 4.0L petrol option and a 2.7L V6 diesel model. At the moment there is no use of Ford’s EcoBoost engine, but this may come along in the near future. A powerful and practical SUV, the new Territory will be able to pull loads weighing up to 2,700 kg and offers a fuel efficiency of 8.2L to each 100 km on the road. The SUV is easy to manoeuvre with its smooth steering and handling system, and sits comfortably astride its five spoke alloy wheels. Previous models of the Territory suffered from a bit of body roll, but the ride and handling are still solid even on rugged or uneven terrain. This should be improved in the updated model, with an even smoother ride and less body roll. 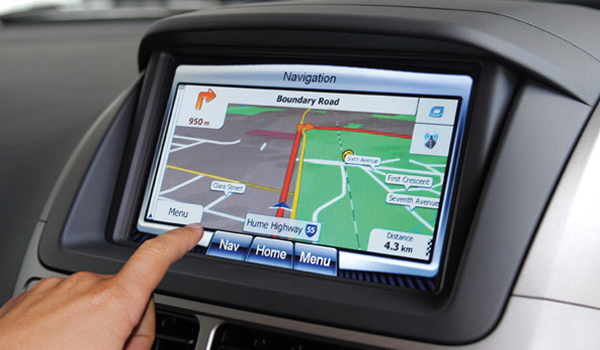 One of the Territory’s greatest strengths is its spacious interior. This helps set it apart from competitors like the Hyundai Santa Fe on www.motoring.com.au. Rear passengers benefit from ample legroom and headroom, and three rows of seating. Seats can be adjusted to provide more cargo space as needed.  Although boot space may be limited when travelling with a full crew of seven passengers, the rear seat folds down to provide more when necessary. The new Territory also comes fully loaded with a multitude of handy features, including Bluetooth connectivity, a central touchscreen, and Sat Nav. The premium model will also include a leather wrapped steering wheel and rear DVD entertainment system to keep the whole family occupied on long drives. There is no shortage of cup holders and extra storage space for added convenience. 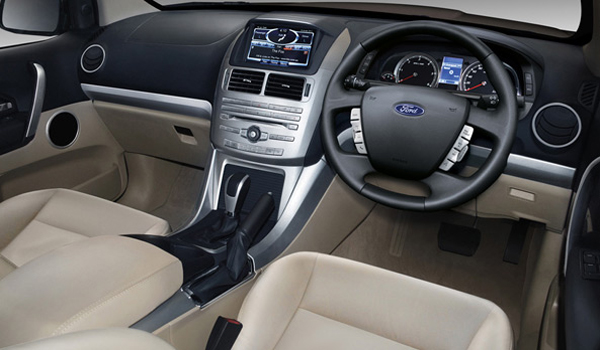 Drivers searching for a solid SUV to transport a large family or other cargo will be attracted to the redesigned Territory. It provides a strong platform for practical purposes, and smoother handling than competitors like the Toyota Kluger or Holden Captiva. While exact specifications have not yet been unveiled, it’s expected that this new upgrade ensures that drivers of the Territory will get more value for their money. 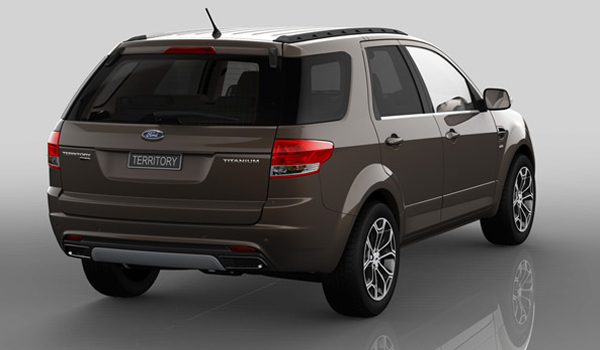 10 Best Guitarists That Rocked the World of Music

The 50th Anniversary of the Word’s Most Iconic Sportscar

Top 3 Reasons How Action Games Can Make Your Kids Smart