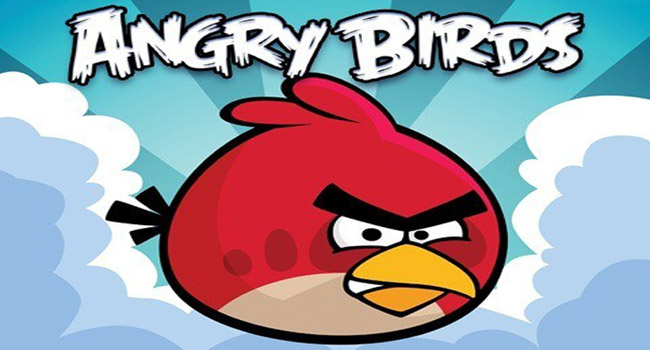 In my humble opinion even the developers of angry birds “Rovio” couldn’t have envisioned the success their franchise has achieved! With sales figure going through the roof and addicted gamers hungrily awaiting the next release, angry birds has achieved a level not many games can boast of.

The game has an addictive quality which keeps players glued to the screen for hours, thinking out strategies and jubilating when they have successfully completed a difficult level. The most desirable is achieving a three star rating upon completing a level which signifies top score attained. 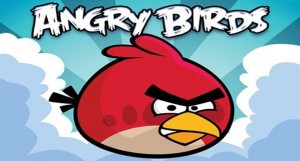 In this article, I will write down tips to play angry birds that would surely assist you into getting the most out of the game.

Before delving into the depths of strategy and planning, it’s highly recommended that you familiarize yourself with the basic game mechanics. Angry Birds works on the principals of projectile trajectory to knock out the villainous pigs, the sooner you get the hang of leveling and angling shots using your slingshot the better your chances would be.

Each bird at your disposal is visually different and possesses unique characteristics. For example, the most rudimentary red colored bird simply flies towards its target when released from the slingshot and doesn’t do anything else, compare that with the black colored bird which has the ability to explode taking out multiple targets in its vicinity. In order to play angry birds effectively, you must know which bird to use, how to use it and when to use it.

Angry birds require a lot of miss and hit, trial and error! Each level presents a different challenge as the landscape and objects that protect the pigs vary in composition. To come to terms with this, you will have to vary the trajectory angles of your slingshot with each successive shot. This would at times result in failure and you might find yourself pushing repeat button. “Practice makes perfect” they say.

4)    Know the composition of objects

Knowing the composition of the objects which are sheltering the pigs would help you immensely. Depending upon the level you are facing, the pigs could be hiding behind wood, glass or concrete. Knowing which bird is useful against which object will not only help you break through that object but will also lessen the numbers of birds you utilize increasing your chances of attaining 3 stars.

Aiming correctly is dependent on being attentive and patient. It’s also one of the most important aspects of the game, fortunately angry birds comes with some assistance which aids you to aim better. When you send a bird sailing across the screen to hit the pigs, it leaves a trail of dotted line behind, which can be used to plan the trajectory path of your next bird. The line serves as a guideline allowing you to adjust your next shot accordingly. If the first shot was successful and you want to repeat it with the next bird, simply align the bird to follow the exact same path.
Using the landscape to your advantage while aiming is another trick you should master. Making points of reference to align your next shot using some object in the landscape would endow precision and accuracy to your shot and can be very useful if you want to align the consecutive on the same path. If you are playing angry birds on any of the idevices, pinch the screen to get a wide angle view of the entire level. If you are playing via a browser, use scroll bars to the same effect.

Remember, you have various birds at your disposal; chalk out a strategy to use each bird to maximum effect. For example, you have a pig behind a wooden object and the birds at your disposal are the yellow bird and the red bird. You know the yellow bird has the capability to soar through at high speed once tapped after launching and can break through objects, use it to clear the wooden object exposing the pig and making it an easy target for the red bird.

Sometimes, the most direct route to the pigs is not the most feasible one. Learn to analyze the level and pinpoint support ledges and blocks that once hit successfully will topple and trigger a chain effect. This would also conserve the birds you have and earn you 10, 000 points extra per bird saved. Occasionally, you would find certain objects which would look out of place on the screen like giant dices or fruits just hanging there, if you cause a chain effect you can also successfully hit those without wasting birds and earn extra points.