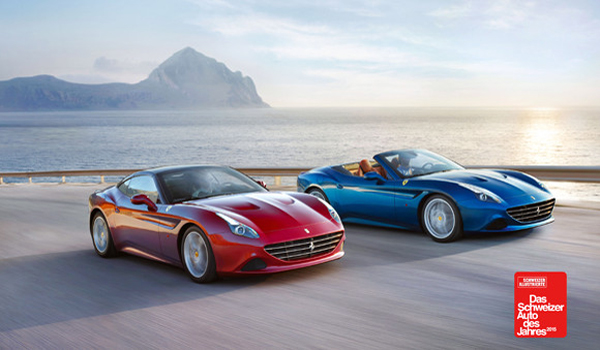 The Swiss weekly magazine, Schweizer Illustriete has named the Ferrari California T as the most stylish car of the year in Switzerland. This was decided by a panel of ten celebrity judges at the Swiss car of the year event.

The Ferrari California T is powered by a 3.9 liter F145 twin-turbocharged V8 engine that produces a maximum of 552 horsepower and 755 Nm torque using a seven-speed dual-clutch automatic transmission and a revised Magnaride adaptive suspension. The California T can accelerate from 0-100km/h in just 3.6 seconds on its way to achieve a top speed of 315 km/h. It is being designed at the Ferrari Style Center with the help of Pininfarina design studio. The new F12-inspired front fascia and a more refined interior helped this car to achieve the most stylish car of the year award. With its performance and elegant design features, we can safely consider it one of the top Ferraris. 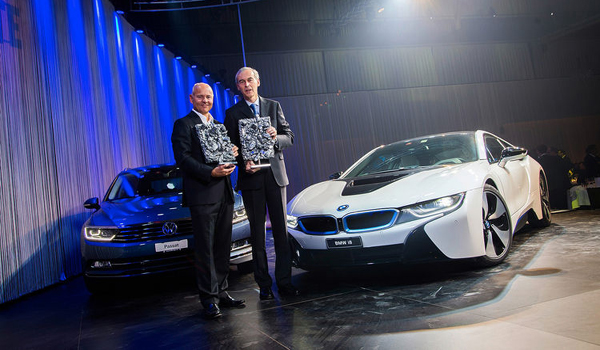 Besides, the Volkswagen Passat has won the ‘Swiss Car of the Year’ award, while the BMW i8 plug-in hybrid became the ‘Most Favorite Car of Swiss’. Moreover, the Volkswagen Golf GTE was chosen as ‘The Greenest car in Switzerland’.