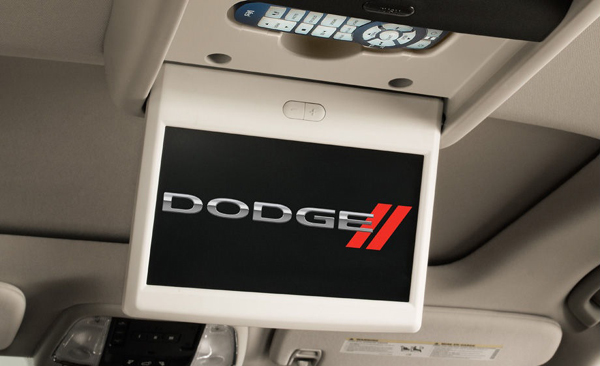 Dodge Days May be Numbered

With Fiat’s purchase of Chrysler, the Dodge brand is looking at a somewhat uncertain future. Fiat has favored the Jeep and Chrysler lines in its planning for the next few years, but has tended to whittle down the Dodge name. It’s creation of an independent Ram brand is a part of this. The legendary tough truck model has been a mainstay of the Dodge name for some time, and without it the brand will already be somewhat less visible.

Another change to Dodge is occurring with the elimination of the Dodge Avenger. Next year will the mid-size sedan will have its last incarnation? The discontinuation of the model gives the same sort of impression – the Dodge’s days, at least its days as a major auto manufacturer, may be numbered. The Avenger won’t be replaced by another model, though other Dodge lines will reportedly move over to Chrysler.

The Dodge Grand Caravan will potentially be one of the models shifting its loyalties to the Chrysler rubric. The word is that Chrysler wants to get more focused about its minivans, and the Grand Caravan is an obvious choice in this capacity. The Durango may move over to the Jeep line, and the Dodge Challenger could likewise migrate. When the dust settles from these shifts, Dodge will look considerably paired down.

According to Deery Brothers of IA, a certified Dodge dealership, until they hear of any official news, they will remain a strong Dodge dealership, afterall – many of their customers come in not to purchase a Jeep or Chrysler, but a Dodge.  They expressed hope that the automaker could continue on. In the starkest scenario (and, in fact, the most probably), Dodge could disappear completely by 2016. By then it will lay claim to only three models – the Journey People Mover (which is already the only Dodge brand available in Australia), the Dart small sedan, and the Charger large sedan. If these also migrate to Fiat-Chrysler, as they well may, Dodge will have little left to call its own. If the sun must set on the legendary brand, so be it. Fiat-Chrysler has big plans, and Dodge may have had its day.

Previous articleFIAT Through The Years
Next article2013 Dodge Dart: A New Take On a Classic