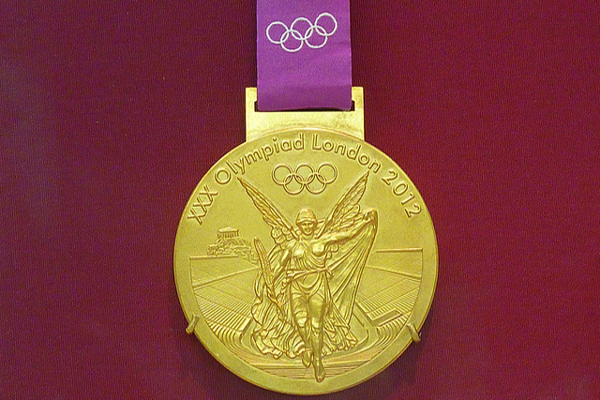 A Snapshot of the Top 3 Countries With Most Olympic Gold Medals, 2012

The only sport event that the majority of the world was looking forward to at the beginning of 2012, was the 2012 Summer Olympics also known as London 2012. Although it seemed that the wait till 27th of July is going to be treacherous and long, it did come soon enough. However the sports-studded events that took place each day, made it difficult to keep track of all the wins.

But with Olympics, one faces a certain dilemma. You know what they say – “winning is not the main thing; the main thing is to compete and do your best;” well the saying is put in jeopardy because all everybody seems to be doing is counting the gold, silver and bronze medals on their fingers. And although everyone tried their own very best, we still salute the countries with most Olympic Gold Medals. Of course there is nothing sarcastic about praising the countries and especially the athletes who actually won the Gold for their respective countries; it’s just that the performance and participation of all should not be lost into the oblivion.

So here we pay a tribute to those great athletes, both men and women, who had been training fiercely for the much awaited Olympics and who proved to the best indeed in their respective sport. So in case, you got lost in counting the medals and didn’t fully absorb the performance of the countries with most Olympic Gold Medals, here is a list of the top 3 countries with most Olympic gold medals.

Countries with Most Olympic Gold Medals

The top spot is taken by the United States by winning the most gold medals in different events. USA also scores the first position in having won the highest numbers of total medals (Gold, Silver and Bronze combined) in London, 2012. Let’s have a look at those games in which US won a total of 46 gold medals

The People’s Republic of China won a total of 38 gold medals and thus became one of the top 3 countries with most Olympic Gold Medals. Let’s see in which sports China was able to get these gold medals.

Although Great Britain stands fourth for the overall number of medals won, which includes gold, silver and bronze; however with 29 gold medals, it also steps up to be one of the top 3 countries with most Olympic Gold Medals.

I used the following references:

A Selection of Top 10 Oscar Winning Movies of All Time

Buy Used with the Confidence of a Certified Pre-Owned Car