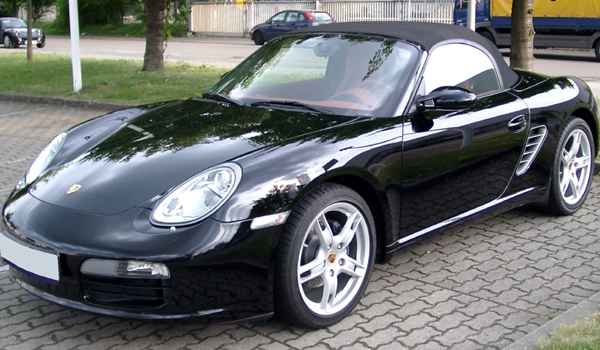 As we progress further into the 21st century, many vehicles from the early 1990’s are already becoming classic. Though some might say that it is too soon to call any car belonging to that period as classic, but there were still quite a few that are now remembered with a smile on the face and which owe a little discussion each time they are mentioned. Maybe you cannot label them as purely classic now, but soon they will make it to the ranking of top classic cars of 1990s.

Here is the list of a few cars which we think merit as some of the most classic cars of 1990s.

Perhaps after the Porsche 911, the company just wasn’t able to put forth a design and a model for a long time that would make it as high as the 911 and would be at the same time something of new age until it came up with the Porsche Boxster. With precision steering and an appropriate power for the road, Porsche Boxster soon became very popular.  It was a breakthrough that Porsche needed for a long time and which made this car manufacturer relevant again. Can you think of another car that more suits the classification of classic cars of 1990s? 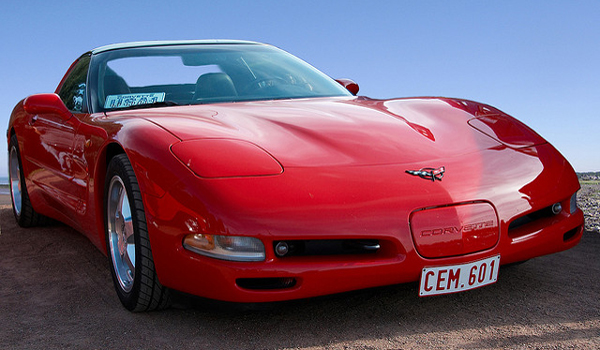 The C5 was a dream come true in many ways. With a body design that could easily beat a lot many cars of that time and a hydroformed and balanced chassis, one really couldn’t have gotten a car better than the Chevrolet Corvette. The luxury it provided within the price was extremely competitive for the 1990s market certainly making it one of the top classic cars of 1990s. 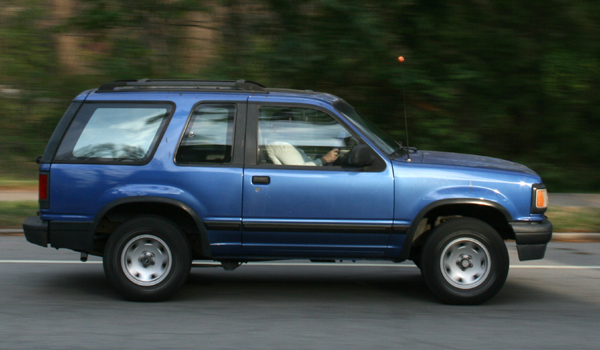 Ford Explorer can certainly be ranked as one of the classic cars of 1990s; in any case it was the most famous one amongst teenagers and those adults who didn’t want to feel too old too soon. The Ford Explorer was just the perfect vehicle that came in between a station wagon and a minivan. This brand new SUV held a lot of promises to the slightly younger generation of that time. It was the best vehicle then, for off-roading, camping and much more. Everyone wanted to have one of these at that time; undoubtedly it was one of the pioneer trucks. 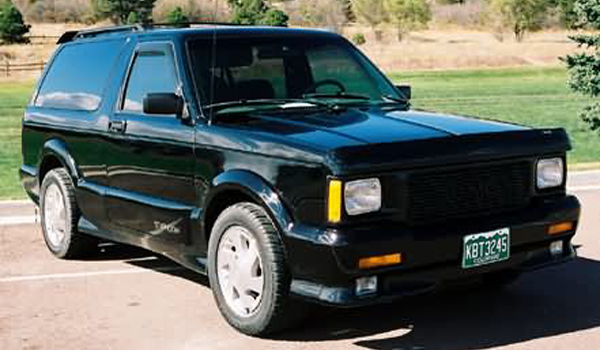 The Typhoon was really the best trucks that GMC had ever made. This beast will capture your attention, the moment you lay eyes on it. The GMC Typhoon became every guy’s ultimate love when it was launched back in 1993. It was simply a beauty to look at with its ground spoilers, tinted windows, side skirts and all-wheel drive. 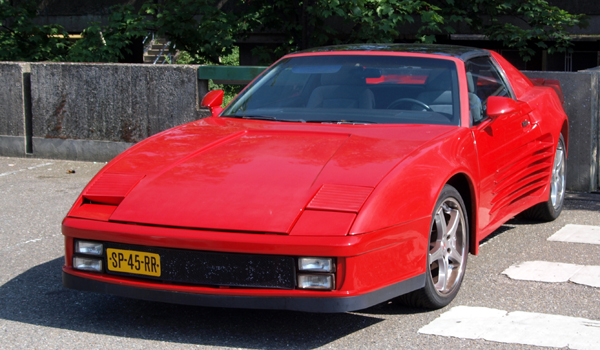 One of the top classic cars of 1990s that we have in store for you is the 1994 Pontiac Firebird Trans Am, 25th Anniversary edition. This little beauty was luscious and luxurious all the way with leather seating and a dynamic convertible exterior.

Top 3 Reasons How Action Games Can Make Your Kids Smart

Getting Weird in Portland