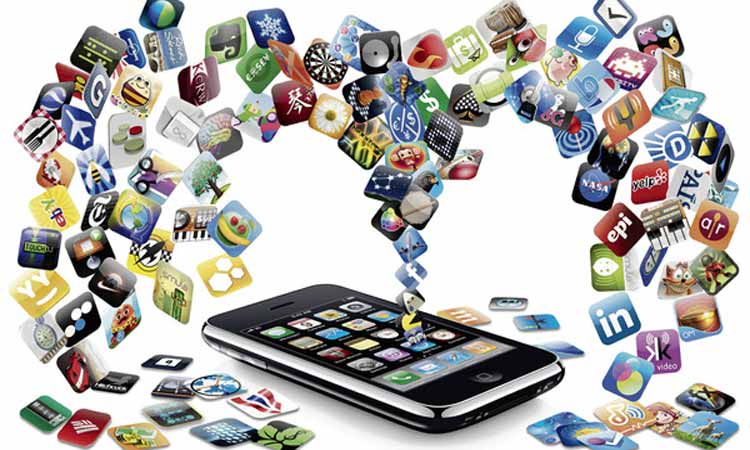 As, the weekend came to an end, it was Monday morning when all the news sites were flooded with various news related to different niche, but somehow I managed to sort out some interesting  tech news for you guys to start your week.

1.    LinkedIn has again allowed its users to download the contact details instantly with its new feature. The feature was removed as there was another download tool which took upto 72 hours to be operational, but it was not liked by users.

2.    Wal-Mart seems to lose the competition with Amazon. The online e-commerce site has a bigger market share than the bricks-and-mortar retail chain and reported a higher Q2 earning.

3.    Twitter has decided to delete all the stolen jokes on copyrights grounds. The social network will not let the copied posts stay up if the original poster objects.

4.    A high-speed anonymising network, HORNET, has been developed by researchers to conceal the online activities of users. It has revealed that it is quite faster than the Tor network, but The Daily Dot advises not to rely on it totally as it has not been reviewed.

5.    Fiat Chrysler recalls its 1.4 million vehicles when hackers paralyzed a jeep by shutting it off in the middle of traffic. The possibilities were reported in a report by Wired.

6.    The EU is now in the favor of Nokia to acquire Alcatel-Lucent. It happened on Friday when European Commission gave a green signal to the Finnish tech company to acquire its rival.

7.    People are literally worried about Apple’s fading charm. The reason is the number of iPhones sold even though the quarterly revenue reports were favorable but the stocks of Cupertino grabbed more attention.

8.    Luxury travel site, Secret Escapes, for UK members has raised $60 million (£38.6 million). It is reported by Tech Crunch that investors include the mighty Google Ventures, Octopus Investments and Index Ventures.