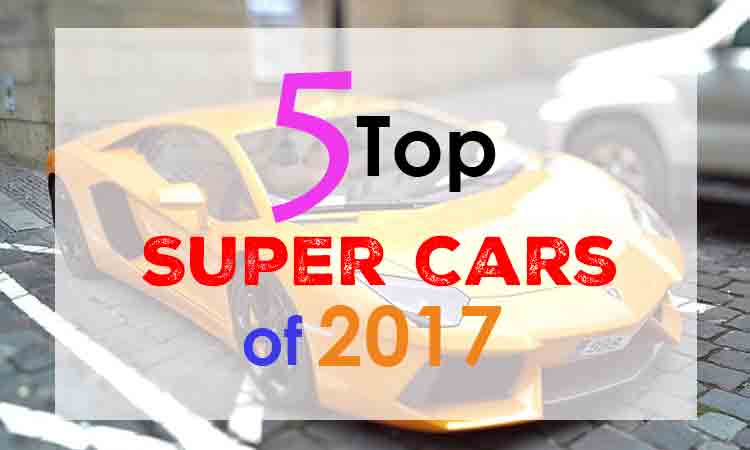 When we talk about super cars and their performance in general, there is nothing more exciting and zapping than speed. These four-wheeled monsters are the finest portrayals of human engineering and excellence and demonstrate the genuine fun of adrenaline pumping through your veins. Here is the list of top 5 fastest in the world in 2017: