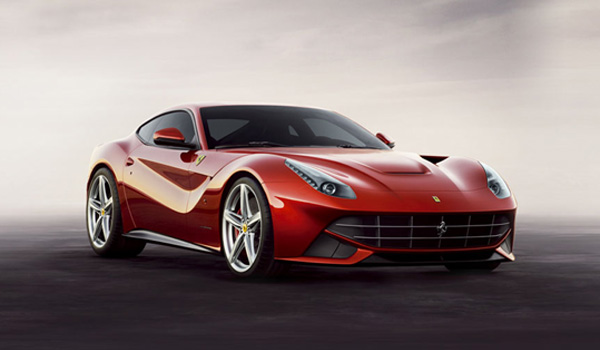 Ferrari is certainly the biggest name in automobile industry, known for its high-profile, innovative and expensive sports cars. The inception of Ferrari dates back to 1947, when Enzo Ferrari built and sold his first road car, 125 S. Identified by the black prancing horse on a yellow shield, the company has produced some of the greatest sports cars to date. 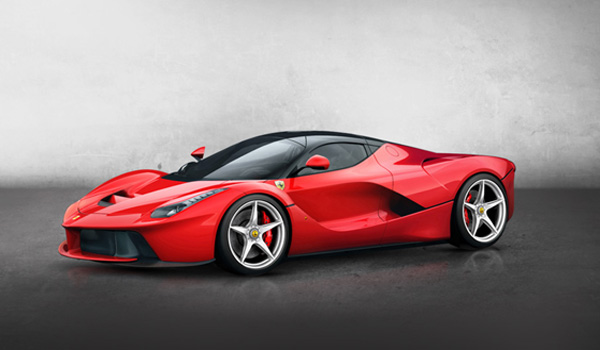 Our top five list starts with the car that’s fairly a new entry in the automotive market. It is Ferrari LaFerrari, a hybrid sports car that was launched at Geneva Auto Show last year. We have many reasons to put this one on the top of our list. First of all, it is the first ever hybrid technology car produced by the Italian manufacturer. Secondly, it has the most stunning design that communicates the latest design philosophy of the company. The Ferrari LaFerrari is powered by a mid-rear mounted 6.3 liter V12 engine paired with an electric motor and KERS unit. This power unit collectively generates around 950 horsepower and 900 Nm torque. Reportedly, Ferrari will produce only 499 units of this model, each one costing over $1.7 million. Ferrari has also confirmed a limited edition LaFerrari Spyder for select customers that would cost them between $2 and $4 million.

Second one in our list is the Ferrari F12 Berlinetta, which debuted in 2012. This is the next generation sports car with exhilarating performance, overlapping aerodynamics and distinguished style statement. Recently, it was awarded as the XXIII Premio Compasso d’oro by ADI. Under the hood is a naturally aspirated 6.3 liter V12 engine that uses seven-speed dual-clutch automated manual transmission to deliver 730 horsepower and 690 Nm torque through rear wheels. The price of this Grand Tourer starts from $315,000. 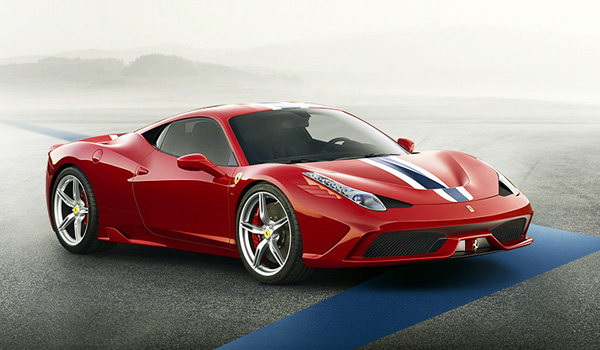 The Ferrari 458 hit the stage for the first time at Frankfurt Motor Show in 2009. The company launched this mid-engine sports car as a replacement of the outgoing Ferrari F430. The standard version of 458 is called Italia, while the top performing variant is labeled as 458 Speciale. There are several features which distinguish the Speciale from the standard 458, including vented bonnet, taller rear spoiler, finned side sills, forged wheels and redesigned bumpers. The Ferrari 458 Speciale encloses a 4.5 liter V8 engine that generates 597 horsepower and 540 Nm torque. It is available at a starting price of $237,000. 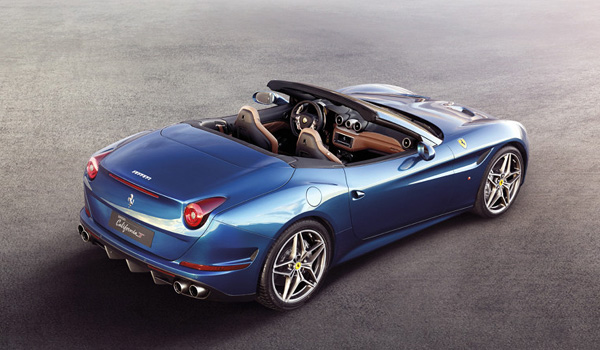 The Ferrari California is a grand touring sports car available in only convertible body style. Earlier this year, the automaker launched an upgraded version of this convertible and named it as California T. It came equipped with a new interior and sheet-metal, revised chassis and new turbocharged powertrain. The California T uses a 3.9 liter twin-turbocharged V8 engine along with seven-speed dual-clutch automatic transmission to produce 552 horsepower and 755 Nm torque. The starting price of this convertible is $201,940. 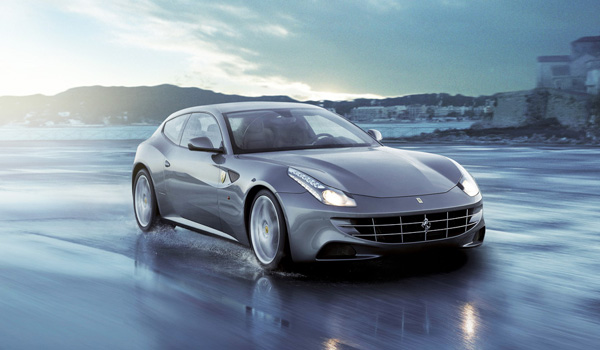 Another Grand Tourer from Ferrari, the FF was unveiled in 2011 at the Geneva Motor Show in hatchback body style, However, the automaker calls this shape the Shooting-brake. The Ferrari FF derives its power from a 6.3 liter V12 engine mated with seven-speed dual-clutch semi-automatic transmission. The engine produces 651 horsepower and 683 Nm torque that let it achieve a top speed of 335km/h. This hatchback-like shooting-brake sports car would cost you at least $295,000.

On the whole, these cars make up the world’s greatest lineup of super cars any automaker is currently offering. That is what makes Ferrari the best marque in the luxury sports car segment.