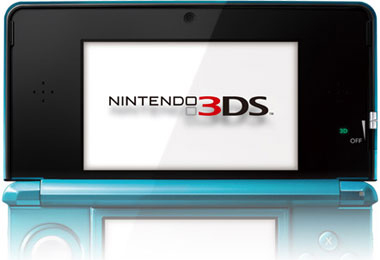 Are you really passionate about the best games that you can find in the market? Millions of people today love to play games even while they are on the move and therefore they look out for some really cool gadgets that can allow them to have their favorite games right in their pocket. The all new Nintendo 3DS offers lot of options and features to the gamers who would like to play their favorite games on the move.

Let’s take a quick look at some of the top Nintendo 3DS games that you can get your hands on in the market: 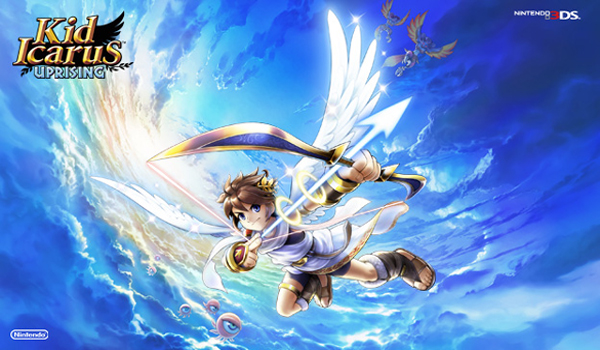 If you want to take some break from the regular Super Mario Bros and some classic Nintendo games, go for Kid Icarus: Uprising which is somewhat third shooter action game to satisfy your gaming skills. It has some of the best replay value in the market and you will thoroughly enjoy the game on the new Nintendo 3DS. The game also offers some really cool weapons and arsenal and unique game play which will keep you glued to it. 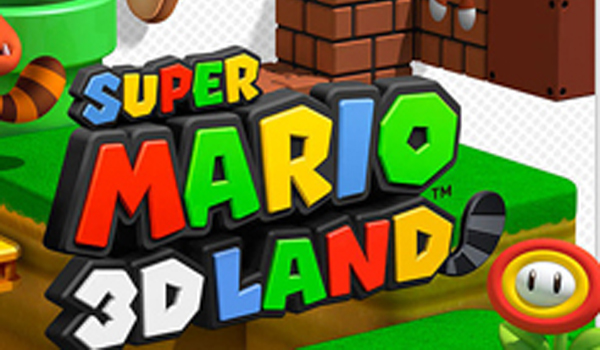 Developed by Nintendo this game has been on the market for many years now but still it remains to lure many gamers around the world. The new Super Mario 3D Land is not just about a simple plot in the game but about the overall experience. The 3D visuals in the game make the game more engaging and therefore attracts more gamers towards it. There is a lot of excitement in making the Mario jump and run through the tower of Goombas in the Mushroom Kingdom and unlocking some of the world as you keep playing on with it. 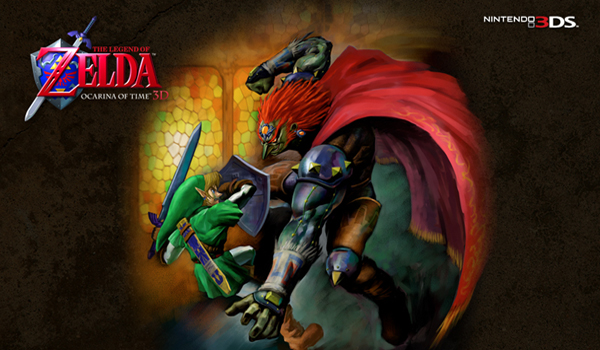 Another 3D visual game that takes the top slot in some of the best games for new Nintendo 3DS is The Legend of Zelda: Ocarina of Time 3D. This could be just another classic that Nintendo is trying to bring alive but they have done it beautifully as the visuals are upgraded and better controls and handling make the game even more worthwhile. The game offers lot of options to the gamers to ensure that gamers never get tired of playing this classic game. 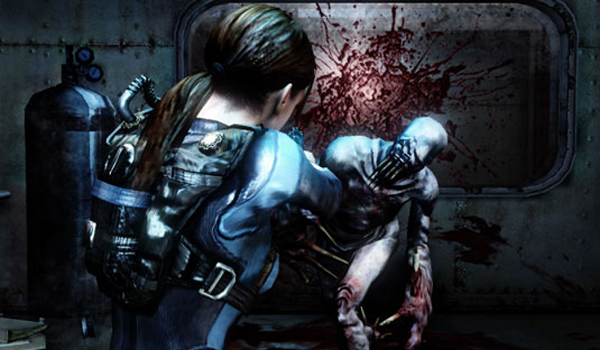 Resident Evil game franchise has quickly made it to some of the top list and it is also one of the top games that you can find for new Nintendo 3DS. Although, the game is very different from the rest of the games in the series Revelations offer the same kind of horror and action that you can expect from any Resident Evil game. It also packs some incredible graphics and sound effects that make your on the move gaming experience enjoyable.

If you have new Nintendo 3DS you should not miss out playing Kingdom Hearts 3D which is the best portable game in the franchise. The graphics and sound used in the game offers superior gaming experience with excellent characters that you would like to play.