Top 10 Recession Proof Businesses One Must Know About! 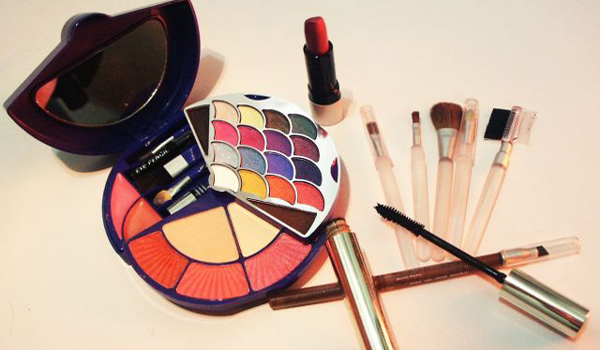 Sometime back we saw the economy of the United States going through a prolonged & deep recession. If there’s anything we learned from that past financial slump, we should know that the rate of unemployment soars through such a period as the business houses close their doors and/or cut costs so that they can ride through rough times that they’ll be facing ahead.

At a time like this, job security is one’s utmost priority & we see that people start flocking towards businesses that are recession-proof. A recession-proof business is traditionally an industry that either thrives during these rotten economic dip times or the one that at least survives this economic dip unscathed. This article will talk about the top 10 businesses in the world that are recession proof. So the next time our economy sees a dip (God forbid!), pick one of these top 10 businesses to start!

During a rough economic patch, when you’re too busy praying you don’t lose your job, each of us can use a large bowl full of jellybeans…because let’s face it- heavy drinking during work hours will definitely have you fired! During the recession we saw a few years back, consumption of candy in the U.S. went through the roof!  A report stated that Cadbury’s profit went up by 30% in the year 2008 & Nestle saw profits of 10.9%. These sweet, inexpensive treats provide the necessary break & are hope for some struggling dentists as well!
Cosmetics & nail-care are other businesses that do pretty well through recession because women hunt for an inexpensive way to indulge & pamper themselves. 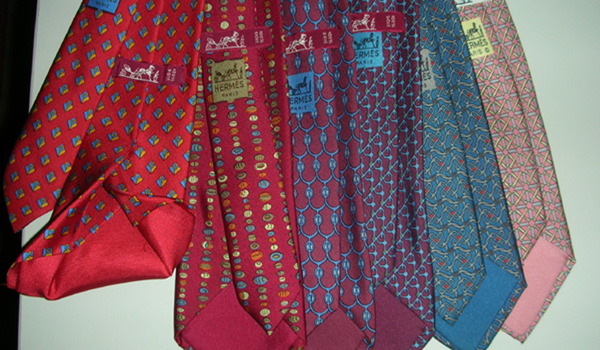 The recession doesn’t affect everybody. Many über-rich people are living in Russia, Asia & Middle East who have no qualms about splurging for private jumbo jets or for their own private islands to sun-soak on in Mediterranean. Despite recession, these rich people still snatch designer handbags & accessories from stores like Hermés & Prada, which actually reported rise in profit by 13% & 66% respectively in the year 2008.

These industries act like the financial scavengers through the recession period… feasting on rotten remains that are left after the beating to the economy. The repossession man has the job to repossess the vehicles & other property that the owners fail to pay for. In 2008, over 1.6 million automobiles were repossessed (12% increase from 2007)!!! 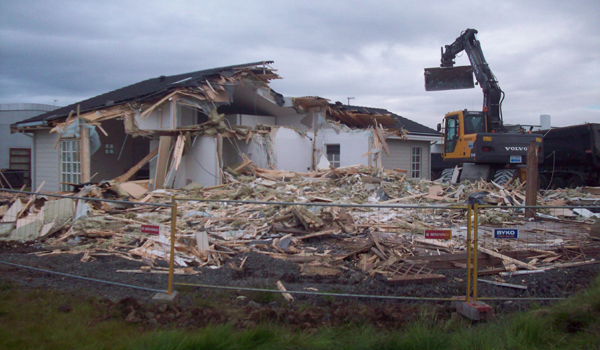 Another industry (service) that makes profits from others misfortunes is the junk removal industry that. When banks foreclose homes, a few indebted homeowners flee from their homes & leave behind all their possessions. A bankruptcy lawyer also keeps very busy through recession! It is believed that over 1 million people had filed for insolvency in U.S. in 2008. As a matter of fact 30% more lawyers in this field entered this profession to keep pace with this overwhelming demand!!! 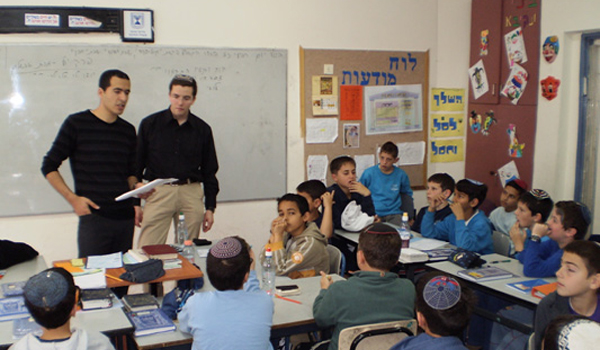 Qualified teachers will be in demand through recession as well. As countries struggle to meet education standards that are set by the bigger industrialized nations, there’ll be strong & long-term demands for these teachers across every grade level- be that math or science or bilingual education. 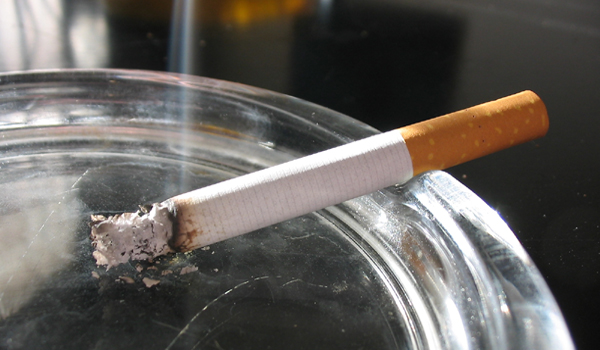 They say sins always win when economy’s losing! At the time of Great Depression, cigarette sales had skyrocketed.

A sure-short winner during recession was Wal-Mart. This big box supermarket has spread stores all around the globe & has knocked off many smaller competitors. The low prices have acted as a trump politics through recession. During initial months in the year 2009, this superstore reported 5.1% increase in its profits.

Also, thrift stores & dollar stores do brisk business through recession. National Dollar General chain saw 48% rise in its earnings at the end of 2008 & Goodwill stores saw 7% increase in their sales in 2008.

Yes, we know that the IT sector played a part in recession that took place in early 2000s, but IT is still one of the most growing sectors in U.S. economy. This is because IT sector is not confined to the tech companies alone. All mid-sized to the larger companies rely heavily on IT to get their business done. 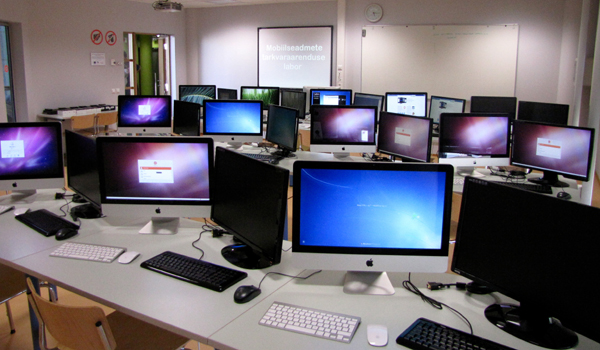 Health care, for years has topped every single list of businesses that are recession-proof. The logic happens to be that people will continue to fall ill, even when the economy is going through a bad time. 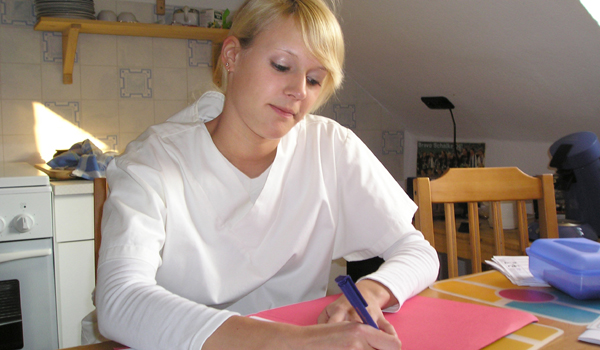 Nursing is one profession which everyone will agree is in very high demand. Bureau of Labor Statistics estimates that there’ll be 587,000 fresh jobs in the profession of nursing b/w 2006 & 2016. That happens to be the highest growth amongst all jobs in U.S.

A recession proof business would not necessarily be a highly paid or attractive business! So, if you are searching for strictly recession-proof businesses, then there’ll be some old standard jobs that aren’t too sexy, but are definitely reliable!!! A non-cyclical business will survive through the good times as well as the bad because these provide the very basic & necessary services. As a perfect example, we would like to quote funeral services. The funeral homes always see steady streams of business. Another one is taxes, one’s life’s guarantee! Public utilities such as electricity, waste disposal & gas are essential for comfortable & clean functioning of the society. Other industries which fall under non-cyclical banner are the religious organizations, pharmaceuticals, the military, veterinary services & repair technicians.

How your business can become more sustainable