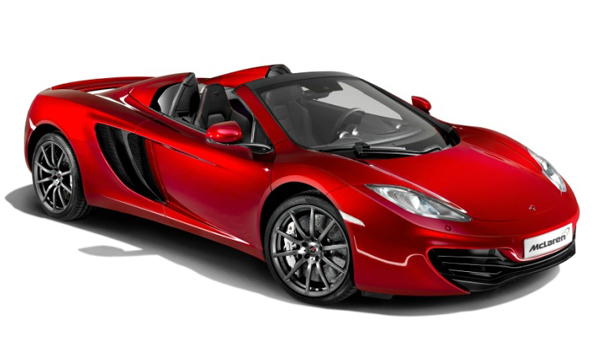 The need for speed is within every driver. Everybody, sitting behind the wheel wish, secretly or openly, to ride some of the top fastest cars with professionalism but recklessly. Although rash driving is strictly prohibited and one must not risk their lives along with the other’s, here are the top high performance cars which will rule the year of 2013.

The Mercedes-Benz SLS AMG GT comes as one of the high performance cars in 2013. Under the hood, the car packs a 6.2L V-8 engine which is capable of providing power up to 583 hp. The gearbox comprises of a seven speed manual, and auto shift, transmission with the feature of overdrive. The front grill consists of a single line with a big bold Mercedes symbol in the center. The car comes with 4 wheel ABS, airbags providing full protection from all sides, in built navigation, drive line traction and cruise control. 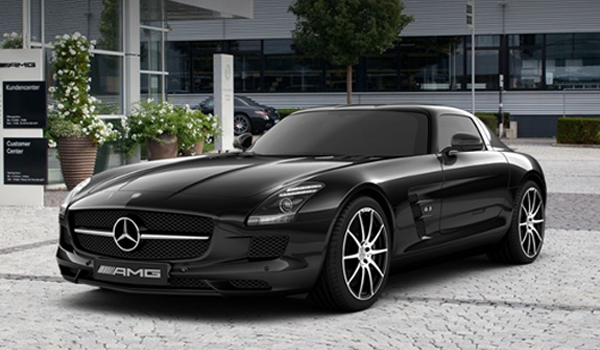 McLaren MP4-12C is the one of the top fastest cars in the world. It carries a 3.8L V-8 engine with super power generating capacity up to 612 hp. It also comes with a seven speed transmission with manual control, and uses a technology called “brake steer” which makes the inside of the rear wheel brake while taking sharp turns to make the turn possible. The car carries a modern sporty look.

The Mercedes-Benz SL-Class packs a big powerful engine – AMG 6L V12 with turbo – that produces 621 hp. The car has an automatic transmission with 7 speed shift and overdrive. It has a 4 wheel ABS, drive line traction and cruise control. The safety of the vehicle is not a question since it has airbags for the side seat, overhead, driver knee, passenger knee; and an baby smart sensor. 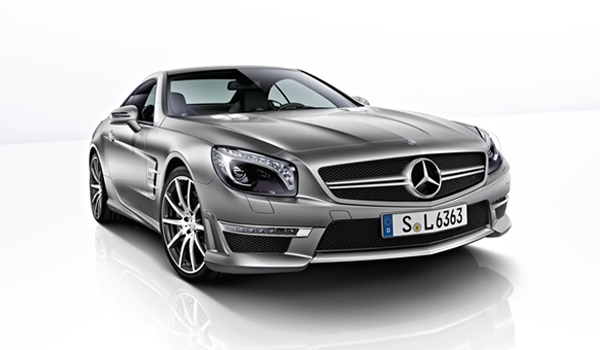 The Mercedes-Benz S-Class goes parallel with the previous car, sporting the AMG 6L V12 twin turbo engine, and producing 621 hp. However, this car comes with 5 speed shift with automatic transmission. The car is one of the top high performance cars with state of the art safety features too. It has side seat airbags, overhead airbags, rear impact airbags, child safety sensor and air bag occupancy sensor. 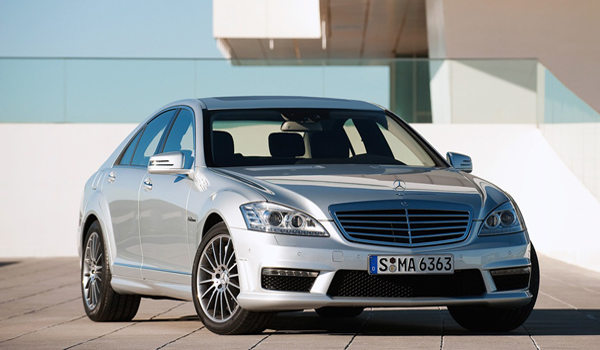 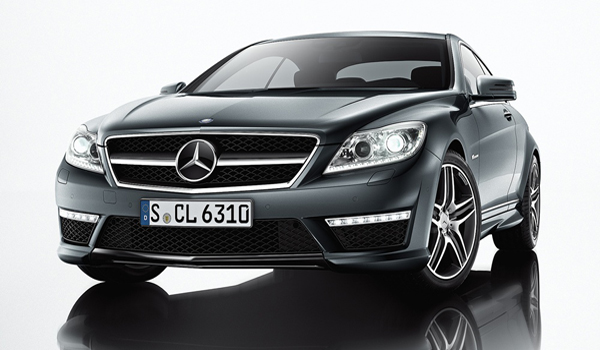 The Bentley Continental Supersports carries a beastly 6L W12 engine which is capable of running on bio fuel and gasoline at the same time. This is the first Bentley capable of doing such a thing. It is clearly one of the high performance cars since it can produce 631 hp and can accelerate to 100 kmph in 3.9 sec. With the top speed of 329 kmph, this is one of the top fastest cars produced by Bentley. 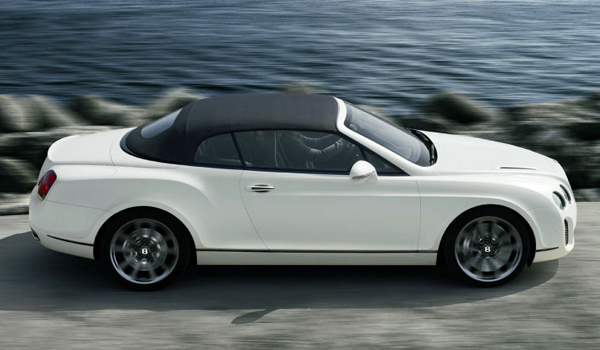 The Chevrolet Corvette ZR1 has a 6.2L V8 engine which keeps the car running at the maximum power of 638 hp, putting it in the category of the top high performance cars. The engine is also supplemented by an inter-cooled supercharger. The 6 speed manual transmission with handling stability, cruise control, 4 wheel ABS and distance pacing makes it easier for controlling. The car comes fitted with 19” alloys. 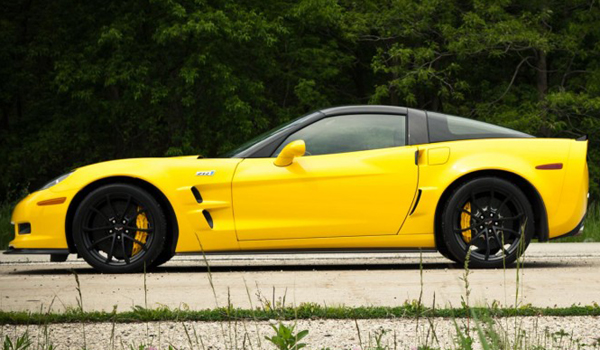 This list of high performance cars is incomplete with a Ferrari car. The Ferrari FF is capable of producing an impressive 651 hp with it large 6.3L V12 engine. It is the first Ferrari to have a four wheel drive and reaches 100 kmph in under 3.7 sec. The transmission is semi automatic with double clutch and 7 speed controls. 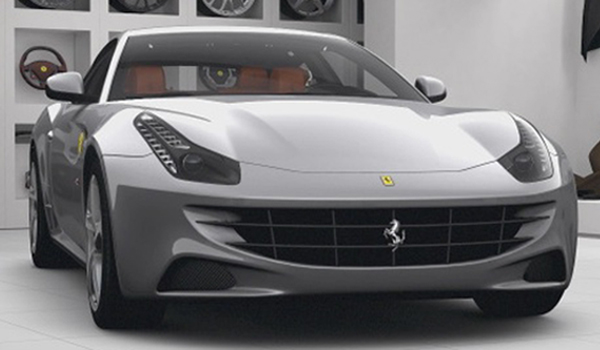 The Ford Shelby GT500 has intimidating front looks that will automatically compel the traffic to clear the path for you. It has a 5.8L V8 engine with the power of 662 hp and boosted by an inter-cooled supercharger. It has a six speed manual transmission with cruise control, ABS, drive line traction and stability control. The car sports 19 inch aluminum wheels. 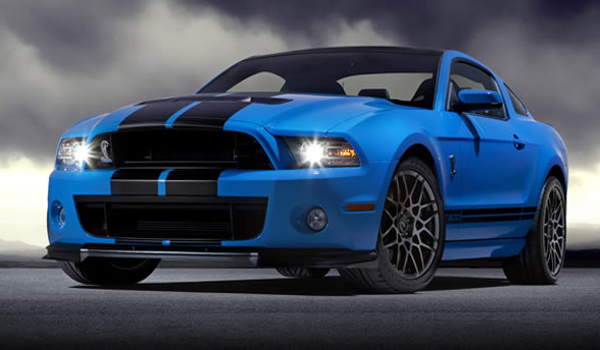 The Lamborghini Aventador LP 700-4 Roadster is the latest offering from the automobile company which produces the highest engine power of 690 hp. The engine is a V12 with 6.5L capacity. The car is capable of going up to 100 kmph in 2.9 secs and has the top speed of 350 km/h. The semi automatic seven speed single clutch transmission allows the car to switch gears quickly. The car is an all wheel drive, which is electronically controlled, giving premium ride control and stability. 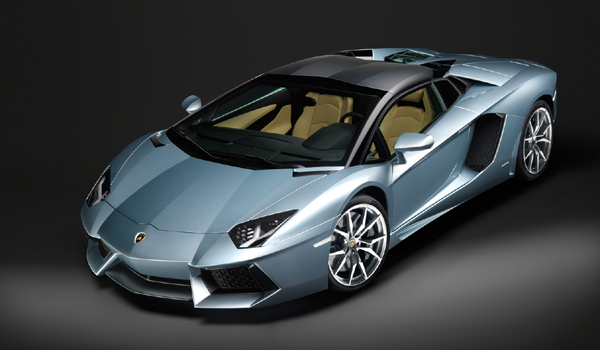