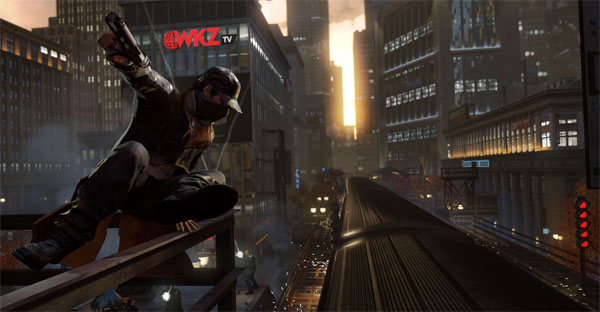 E3 came and went with much pomp and circumstance. New consoles were revealed, new games were announced and gamers and critics shared their opinions for each in tandem. Some announcements, particularly some for a certain console, were received poorly, but across the board, new games seemed to entice onlookers most of all and in a powerful way.

Among the many, many games announced for each console, some stood taller above the rest and piqued the interests of gamers and critics alike. Here are (arguably) some of the best new games revealed at E3.

Square Enix had huge announcements for two of their most popular game franchises: Kingdom Hearts III and Final Fantasy XV, both of which will be available on both the PS4 and Xbox One. Kingdom Hearts III has revealed new Keyblade details in regards to Sora’s weapon in the game to wet gamers’ appetites. Final Fantasy XV replaces the nearly defunct Final Fantasy Versus 13 announced back in May 2006, so Final Fantasy fans should be licking their lips over the next addition to the series—finally released a mere seven years later.

The Order: 1886 has promise as a third-person steampunk action game from God of War contributors Ready at Dawn. The developers call it a “filmic experience,” set in London during the Industrial Revolution wherein an elite knight battles a powerful and ancient foe—a showdown that is set to change the course of history forever.

Transistor—from Supergiant Games, the makers of debut Bastion—evokes a cyberpunk-esque setting in a sci-fi role-playing action game that follows Red, a recently attacked famous singer who wields a giant “transistor” sword through a futuristic city.

Watch_dogs is an exclusive open-world game where players assume the role of a hacker set against the backdrop of a near-future, dystopian and entirely connected Chicago that’s under constant surveillance. The main character has the power to will the city as he chooses.

At E3, Microsoft first focused more on the Xbox One console itself and less on the actual games for it. Games came at a later keynote. They announced several new installments of some of its most well-known games: Halo Xbox One, Battlefield 4, Grand Theft Auto V, Dead or Alive V Ultimate, Fifa 14, Forza Motorsport 5, Tom Clancy’s Splinter Cell: Blacklist, Metal Gear Solid V: The Phantom Pain and Minecraft: Xbox One Edition. 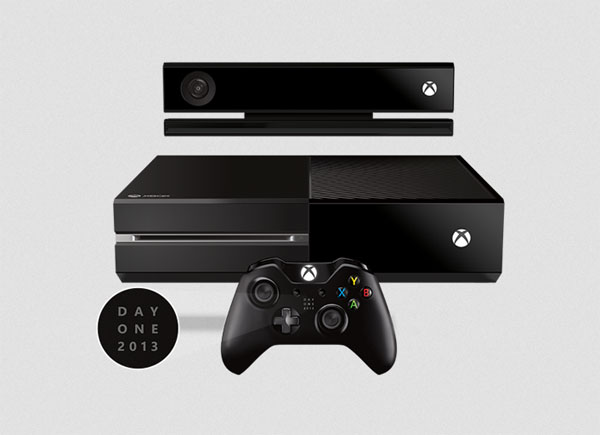 There were a few new exclusives, however. A Killer Instinct reboot is coming exclusively to Xbox One as well as the launch of Ryse: Son of Rome and Quantum Break. Ryse positions users as a Roman General of the Roman Empire who must take on endless warriors throughout gameplay. Quantum Break features a young girl who can see through time, though that’s about as much as is known about these two games.

Nintendo released its own slew of games from both first and third-party developers. From their own batch, expect great things out of Super Mario 3D World, a 3D, four-player co-op game that features the same four characters from Super Mario 2. They’ve revealed Super Mario Kart 8, complete with hover-vehicles, hang-gliders, upside-down tracks and more. And they announced Super Smash Bros., which should excite fans of the series, particularly with the additions of the villager from Animal Crossing and Mega Man. 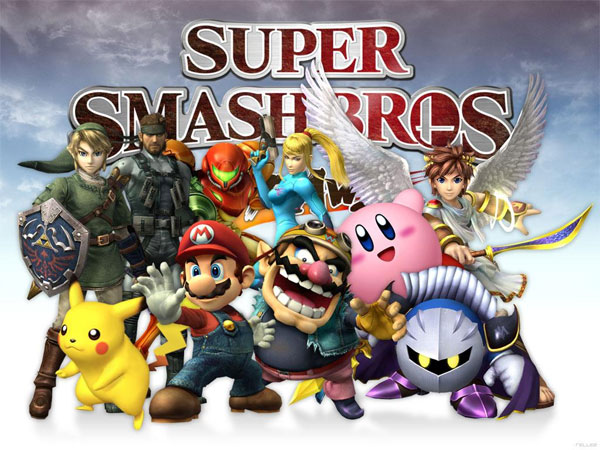