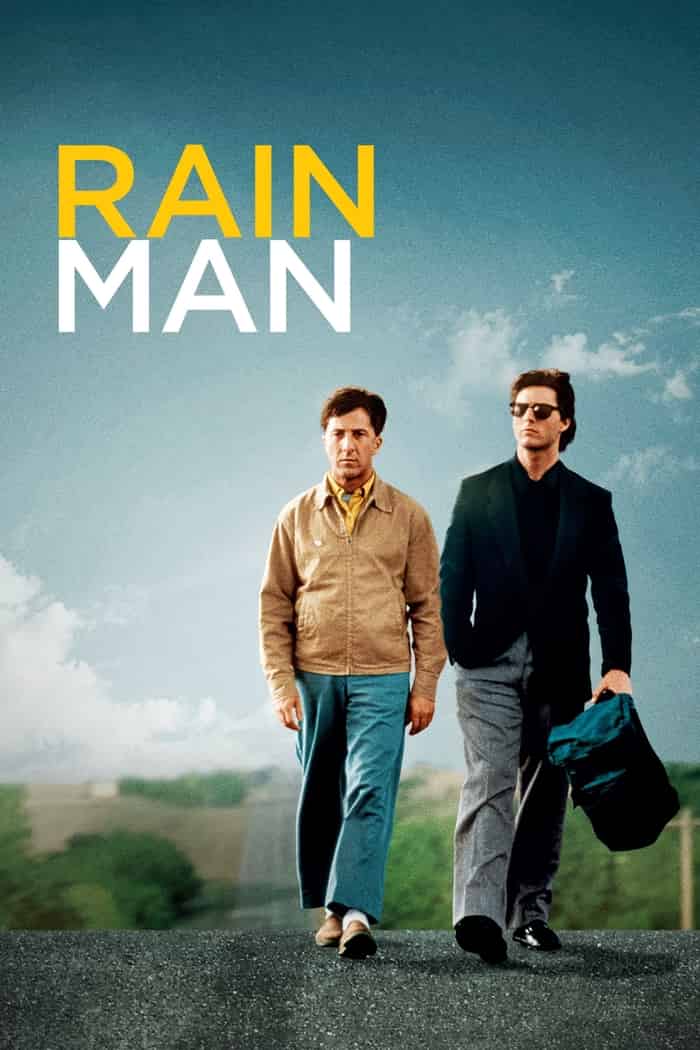 Whether you have children with disabilities, you have them yourself, or you support the concept of the silver screen becoming more inclusive and diverse, take a look at the following films and their focus on disability. It could be described as applaudable but really it has been a long time coming, and hopefully soon it will not be unusual to see all members of society fairly represented in film. If you’re planning to watch these important films at home, make sure you invest in a Cinema Room for full effect.

Rain Man, released in 1988, features Tom Cruise playing the older brother of a man with autism played by Dustin Hoffman. Cruise’s character Charlie only learns of his brother Raymond’s existence when their father dies, and attempts to get to know his new brother. However, Raymond’s disability poses a real challenge for the narrow minded and selfish Charlie, but it is as a result of their relationship that Charlie begins to mellow and feel genuine affection towards others. Unlike some other films which have portrayed those with disabilities in a questionable manner, Rain Man highlights the amazing abilities of those with Autism as well as the challenges they and those around them face.

The Theory of Everything 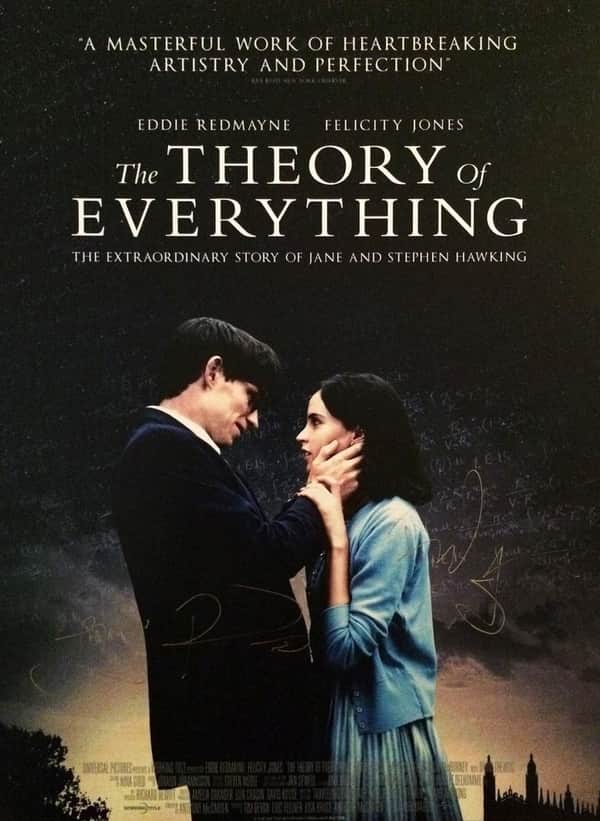 Released in 2014, The Theory of Everything portrays the life of Stephen Hawking who is famous for his supreme intelligence as a theoretical physicist and who also has Amyotrophic Lateral Sclerosis. Hawking is played by Eddie Redmayne and we see his journey through Cambridge University where he begins to explore theories on how the universe could have been created, whilst at the same time dealing with the news that he has developed Motor Neurone Disease which is gradually rendering him immobile. As his fame grows, Hawking’s wife Jane slowly becomes less of a priority for him and her own career begins to suffer as the responsibility of him increases, as a result of this Jane begins a relationship with another man with permission from Hawking. When he loses his voice as a result of an emergency tracheotomy, Hawking begins using a voice synthesiser and with the help of his nurse, is able to write a best-selling book. The tale is one of huge success despite adversity and is an important watch for those who feel that they are powerless in the face of their disability. 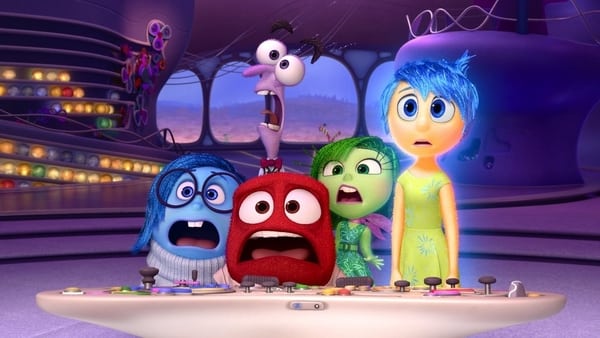 Inside Out is animated film released in 2015 which was designed to tackle the challenge of mental health awareness in children. The film features a group of characters which each represent a different emotion, and the film shows the importance of and how to learn from our emotions, despite the fact that others often cannot understand them. The characters reside in the mind of the main character; a young girl who has just had to re-locate and move home with her parents, and they react to the challenges posed by this. Inside Out is one of the first films to tackle the issue of mental health in children and is therefore a must-see.The inclusion of disabled characters and the challenges they face is becoming more and more prevalent in film now, which is a fantastic development which could have a real impact on how society reacts to disability.